a a a
skip to main content
akronchildrens.org
Home > Inside Blog > Posts under Mahoning Valley emergency department 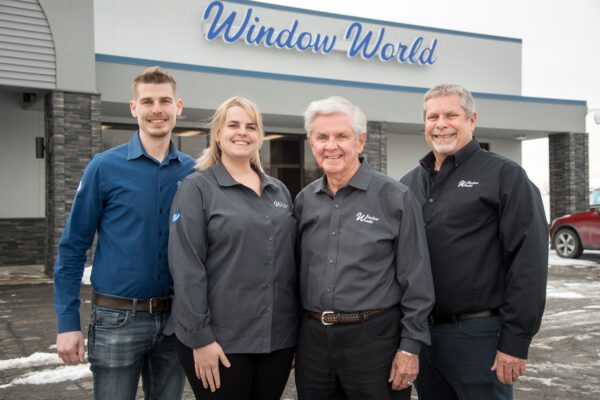 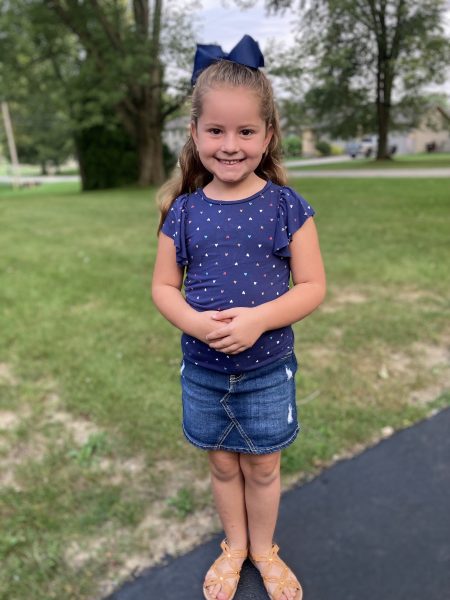 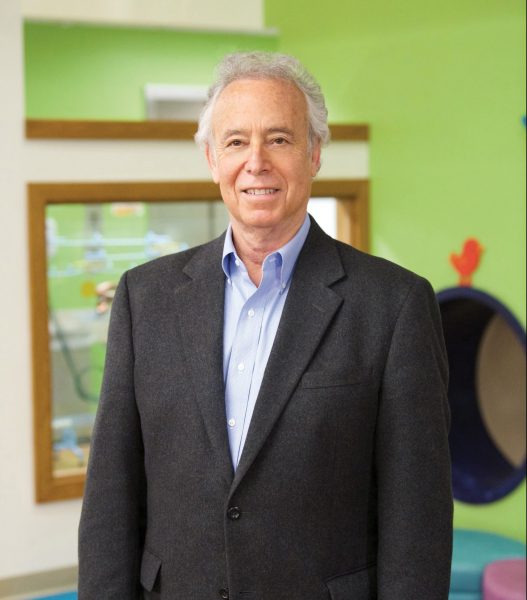 Turn no child away for any reason. It’s one of three core promises at Akron Children’s Hospital and for donor, Leonard “Lenny” Fisher, it’s a promise that hits close to home. “From a very young age, I watched my parents and the way they treated people,” said Lenny. “My mother would never turn anybody away who […] 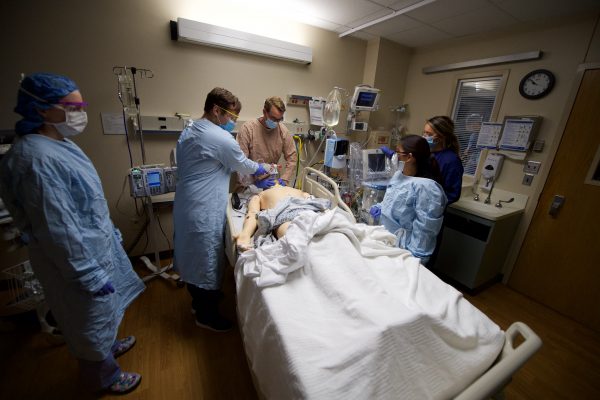 Planning for a surge in adult patients during the pandemic taught Akron Children’s Hospital lessons it plans on applying to the level of care it provides for kids. As area hospitals prepared for a potential surge of adult coronavirus patients, Akron Children’s included, the hospital’s pediatric specialists quickly jumped in, ready to serve. “Governor DeWine […]