a a a
skip to main content
akronchildrens.org
Home > Inside Blog > Posts under Dr Stephanie Savelli 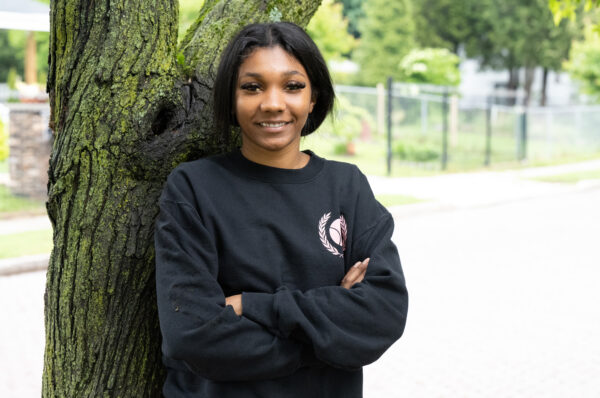 When Erika Proctor gave birth to her first child, Lyric Ayers, she had no idea that she carried the sickle cell trait or what having sickle cell disease would mean for her precious baby girl. “I was devastated,” said Erika. She was referred to the Showers Family Center for Childhood Cancer and Blood Disorders at […] 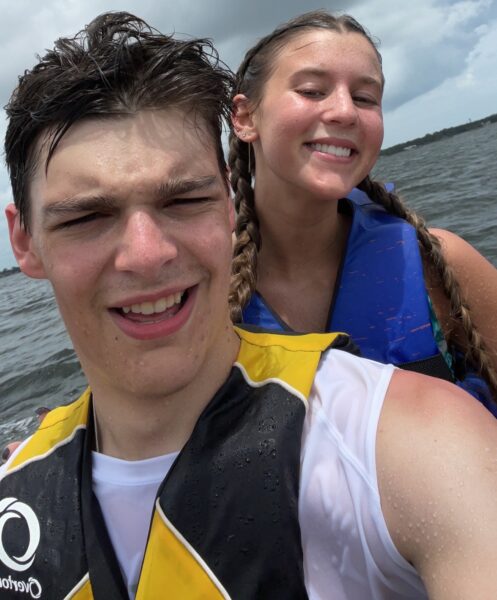