a a a
skip to main content
akronchildrens.org
Home > Inside Blog > News & Events > Hospital News > Highland High grad is 9th member of her family to participate in Charity Ball 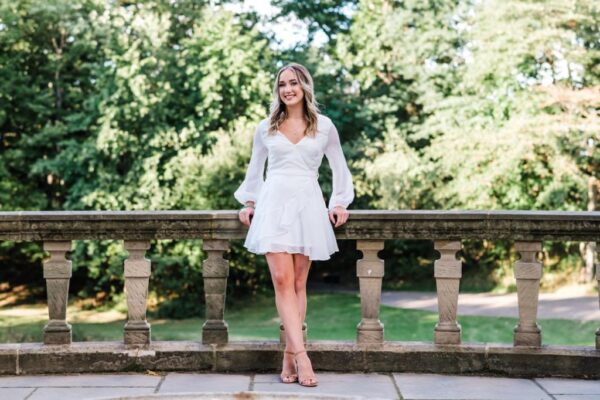 Maddy Silver is the ninth member of her extended family to be presented in the Akron Children’s Hospital Charity Ball.

Madeline (Maddy) Silver is looking forward to making her debut as one of the debutantes being presented in this year’s 119th Akron Children’s Hospital Charity Ball, a cotillion that recognizes and honors the participating families for their commitment to the hospital and the community.

Akron Children’s is close to the Silver family’s heart because Maddy was a patient in the hospital’s PICU when she was just 4 months old.

“Maddy suffered a skull fracture in a freak accident, and she had to have surgery,” said Maddy’s mom, Carrie. “We spent 5 days at Akron Children’s and couldn’t have asked for a better outcome.”

Now 18 years old and a recent graduate of Highland High School, Maddy began college at Ohio’s Miami University this fall where she is majoring in interior design. One recent accomplishment she is extremely proud of is achieving the Girl Scouts Gold Award, the highest achievement within the Girl Scouts of the USA for her service project.

“I spent 85 hours creating a sustainable art program for a senior living facility in my community,” said Maddy.

As part of her service project for Charity Ball, Maddy participated in Project Linus, a non-profit organization that makes and donates handmade blankets to pediatric patients. Becoming the ninth member of her extended family to be presented in the ball, Maddy is excited to continue the legacy. 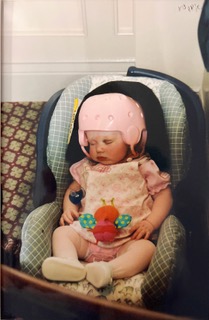 “I’m grateful to be a part of it,” she said. “I’ve seen tons of pictures of family members who have participated in the past and I have also volunteered at the event with my mom pre-COVID.”

As a former member of the Akron Children’s Hospital Women’s Board, Carrie spent many years helping at the event that has raised hundreds of thousands of dollars and allows the Women’s Board to provide services and fund programs in support of the hospital’s mission.

As longtime supporters of the hospital, the extended Silver family as well as the family’s company, Akrochem, helped fund the expansion of the Kay Jewelers Pavilion in 2013 and several other projects associated with the building. Maddy even left her own stamp on the building thanks to her grandpa. 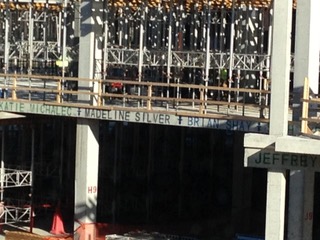 In 2013, Maddy was selected to be a part of Akron Children’s Graffiti Project. Maddy’s name is forever stamped on the concrete foundation of the Kay Jewelers Pavilion.

In 2013, the hospital accepted nominations of current and former patients to have their names spray-painted in 15-inch tall letters on the concrete slabs of the new building – forever cementing those patients as part of the hospital’s structural foundation (both literally and figuratively!).

“It’s such an honor to have my name stamped on the bones of the hospital,” said Maddy. “This is a structure that my family has supported and been involved in for so long – it’s very special.”

Carrie realizes having a world-class pediatric hospital so close to home is not something that every community is afforded. And, having utilized its services firsthand, it’s not something she takes for granted.

“Akron Children’s is an integral part of this community,” she said. “The amount that they give back to this community is incredible. Our family is thrilled to be able to offer our support.”

This year’s Charity Ball will take place on Dec. 28 at E.J. Thomas Hall.