a a a
skip to main content
akronchildrens.org
Home > Inside Blog > Posts under speech therapy 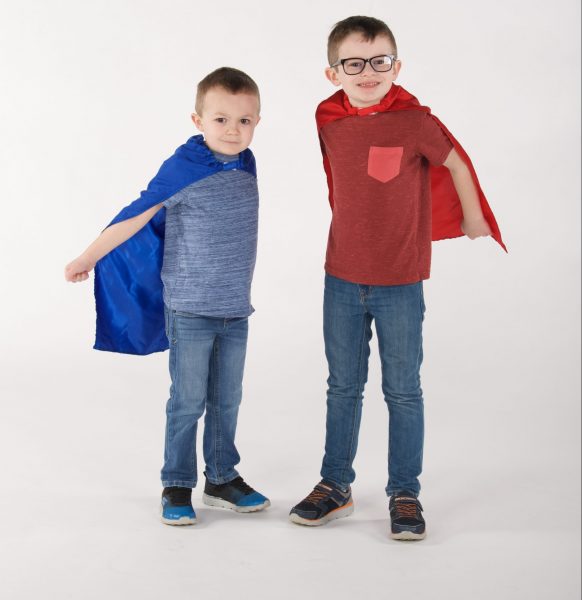 The Venner boys share a similar diagnosis – autism – but, just as no 2 kids are alike, neither is their disorder.   “As we listened to our friends talk about their children the same age, we began to realize Oscar was very different,” said Jason, the boys’ dad. “He wasn’t socializing with kids his age, and often found repetitive and routine things much more a necessity than comforting. His pediatrician suggested that we test him for autism.”  As Oscar struggled with fine motor […] 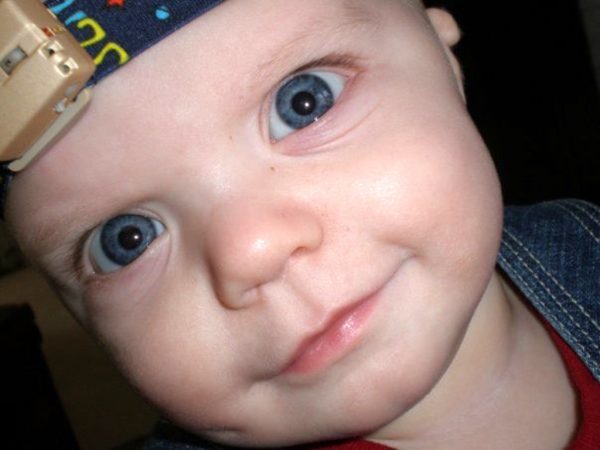 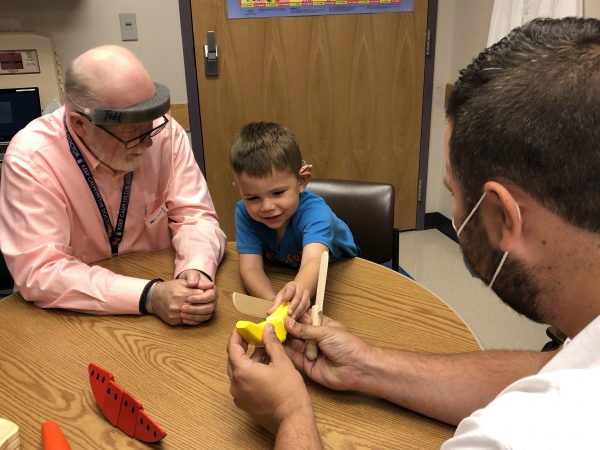 Whether your child has hearing loss, has a diagnosed speech disorder or is a baby at the critical stage for language development, you may wonder how a world full of people wearing masks could impact his or her development. Think about how much a baby inching toward a hot oven reads “fear” on her mother’s […] 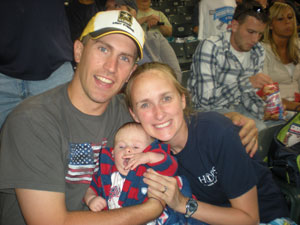 It’s been a month since our last post. Life goes by so quickly. Our little Peanut has been growing like a weed. We fall more and more in love with him every day. His smile will melt your heart. Our conversations together will be a moment we cherish as he grows. I love listening to […]