a a a
skip to main content
akronchildrens.org
Home > Inside Blog > Posts under planned giving 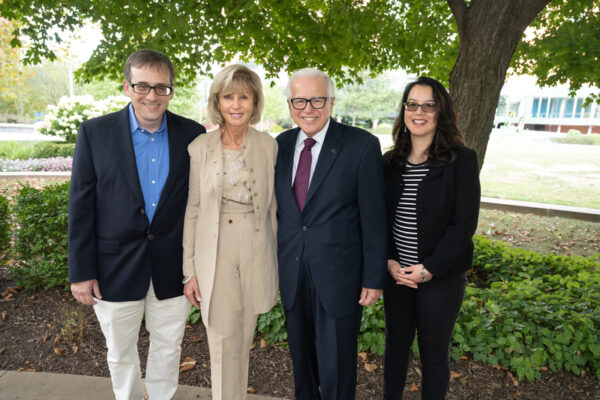 After her son spent weeks in the NICU at Akron Children’s Hospital, Linda Gingo told her husband Joe, “If we ever get the chance to give back to the NICU for what they’ve done for us, we must.” More than 50 years later, the Gingos have taken action on that passing comment. Through a planned […] 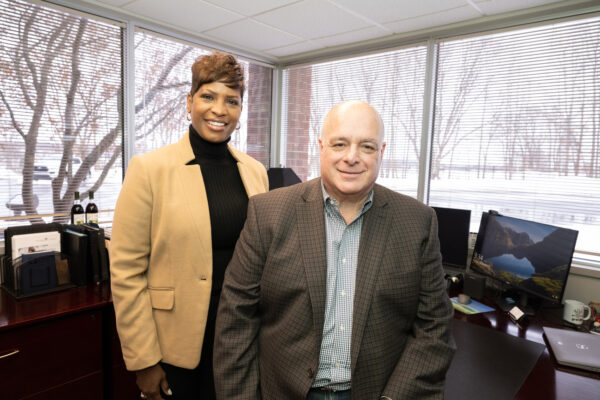 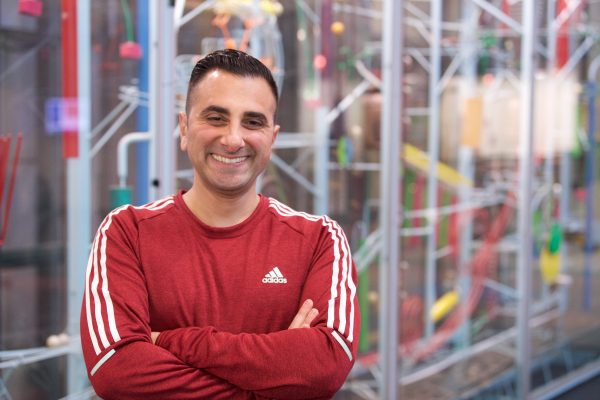 For Bobby Ina, there’s nothing like seeing a smile brighten a child’s face. I truly believe it’s the most innocent thing on the planet,” said Bobby, managing director of Metropolis Consulting LLC. This simple expression inspired the 37-year-old to create the Robert J. Ina Joyful Smiles Endowment at Akron Children’s Hospital with a gift of […]