a a a
skip to main content
akronchildrens.org
Home > Inside Blog > Posts under pediatric plastic and reconstructive surgery 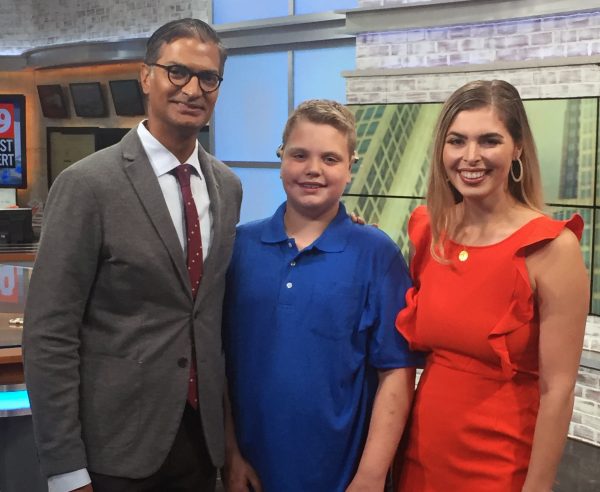 Elijah Bell was born without outer ears, but thanks to Dr. Ananth Murthy, director of pediatric plastic and reconstructive surgery and medical director for the Craniofacial Center and Speech Resonance Clinic at Akron Children’s Hospital, Elijah has ears crafted from his own rib cage cartilage. Now, 4 years later, Dr. Murthy and his team at The Rebecca D. Considine Research […] 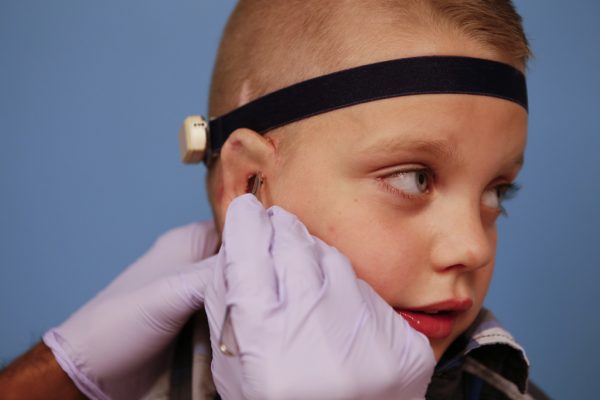 Hear this: Of the roughly 4 million babies born in the United States each year, an estimated 15% of them have an ear abnormality affecting the structure and appearance of part of or the entire ear, according to the American Academy of Pediatrics. Microtia, the most severe ear abnormality, occurs when the entire external ear […]