a a a
skip to main content
akronchildrens.org
Home > Inside Blog > Posts under orthopedic surgery 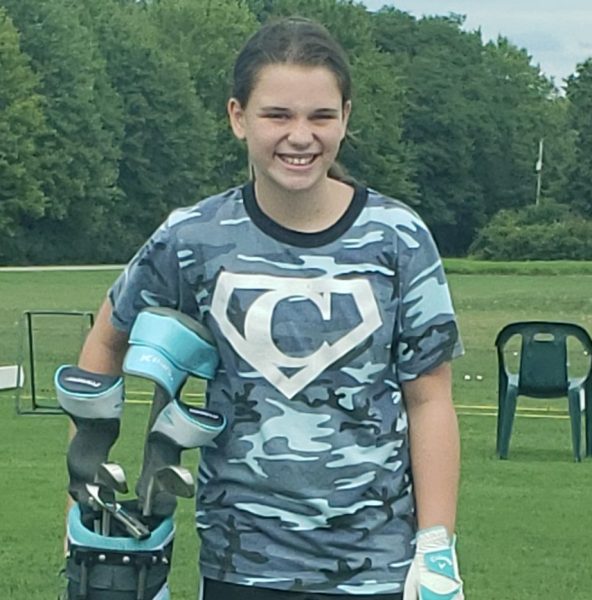 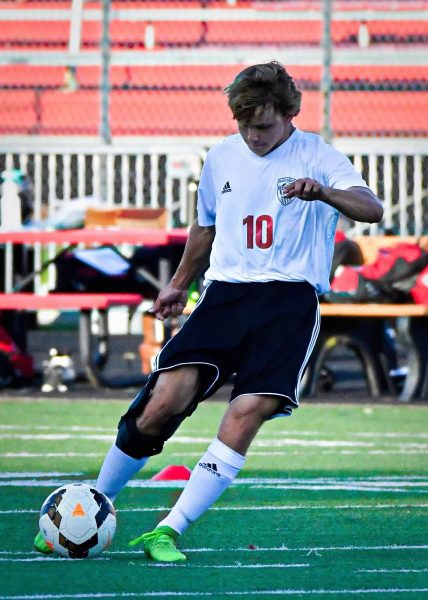 Manchester High School’s Devin Allman knows how to come back to win soccer games so when an ACL injury tried to sideline him, he knew it would take determination and his team – at Akron Children’s – to overcome it. “I honestly can’t remember a time I didn’t play soccer. I’ve been playing competitively on […]

The first time Annabelle Mighton, age 16, dislocated her knee, she watched it happen in real time. “There are mirrors everywhere in the dance studio where I practice ballet,” she said. “I saw my left knee shift out of place, then move back into place. It was shocking, but not terribly painful. My knee swelled […] 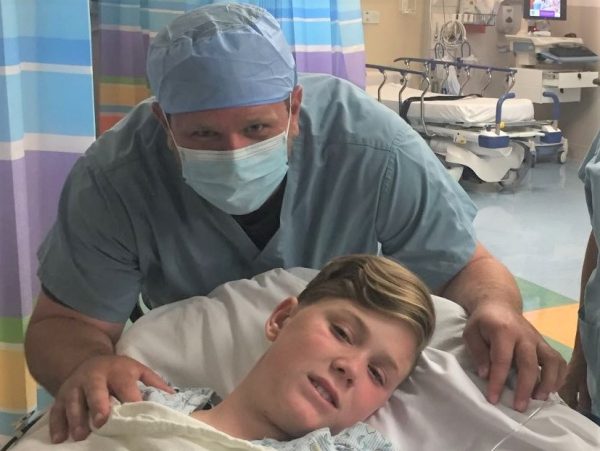 Caiden Hoff, 10, was playing soccer in gym class last October when a collision with a classmate caused a painful fall. He initially thought he twisted his ankle. “Once the gym teacher pulled down my sock, I knew there was something wrong,” he said. “Next thing I knew there was a fireman and ambulance there, […] 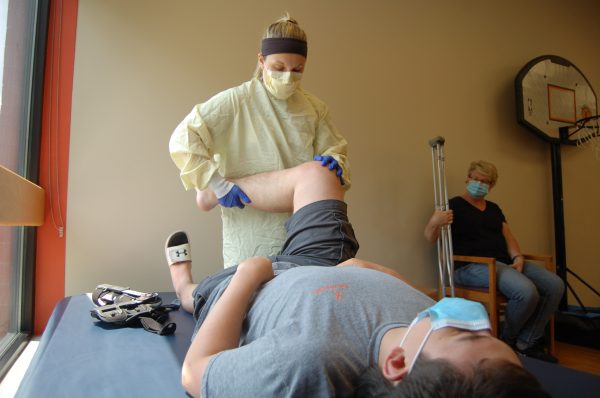 “The boys wrecked the go cart. Cole is hurt. The ambulance is on its way.” Brandi Phillips’ head was spinning after this 9 a.m. phone call about her 13-year-old-son, Cole. He slept over at a friend’s house the previous night, a typical summer activity for the teen. Brandi raced over to the house to find […] 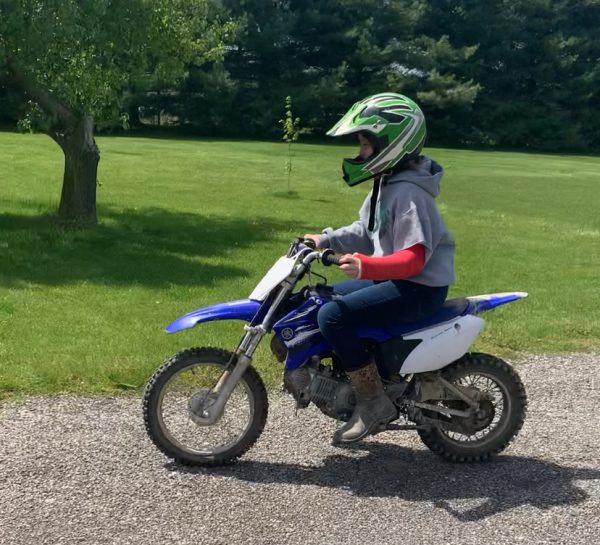 Wind rushing by, motor roaring, Hayden Mesler, 13, zoomed along on her dirt bike. The teen has been riding since pre-k, and the spring weather called for a spin on her bike. Before she knew it, her speed had gotten away from her and she was unable to stop quickly. She laid the bike down […]