a a a
skip to main content
akronchildrens.org
Home > Inside Blog > Posts under metabolic disorder 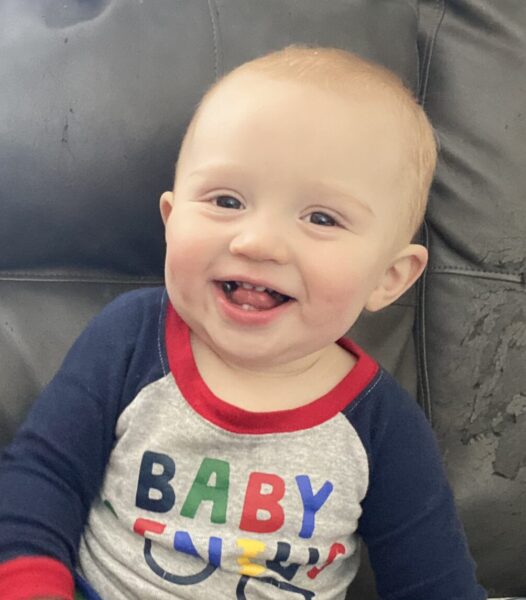 When Mindy Miller gave birth to her second son in 2020, she wasn’t expecting anything out of the ordinary. So, when she got the news that baby Oliver tested positive for a metabolic disorder called Phenylketonuria (PKU) during his routine newborn screenings she was thrown for a loop. “I had never heard of PKU and […] 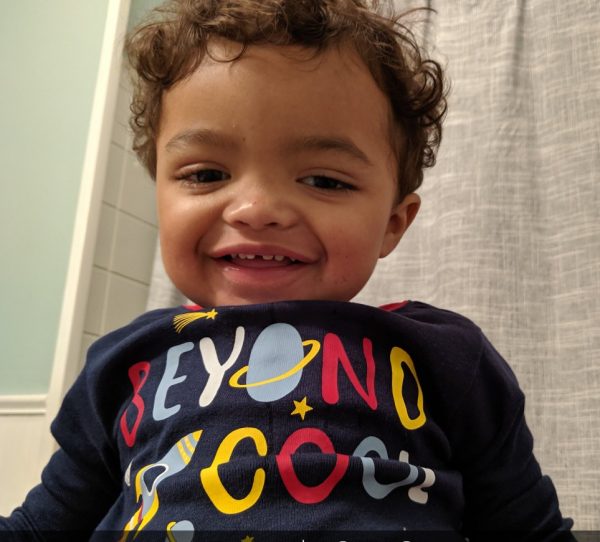 After 3 years of marriage, Amanda and Vanessa Burke decided they were ready to try their hand at parenting. The women, who reside in Kent, both faced unstable home lives as children and wanted to help families who were struggling, and kids who needed the security of a stable home. In 2014 they made the […]