a a a
skip to main content
akronchildrens.org
Home > Inside Blog > Posts under Dr Sheryl Handler

Stanley Magielski, age 15, understands where the term growing pains comes from. After growing 7” when he was 13 years old, it became apparent that his knees were bowing inwards causing him to become severely knock kneed. No stranger to doctors (Stanley has broken his foot 4 times!), Stanley’s mom, Melissa, asked his podiatrist about […] 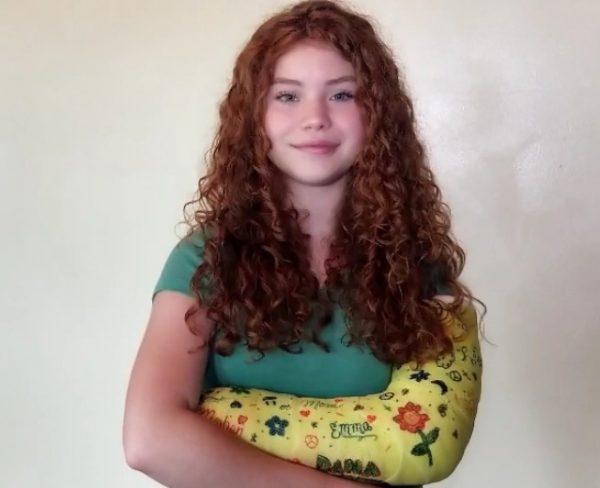 “Simon says do a flip” When Dana Griffith, 14, heard her sibling’s instruction while playing a round of Simon Says on the trampoline, she was ready. The cheerleader used the trampoline to practice jumps and flips, so this should be easy. Mid-flip, Dana realized Simon never said which way to land, and before she could […]