a a a
skip to main content
akronchildrens.org
Home > Inside Blog > Posts under Dr. Mark Adamczyk 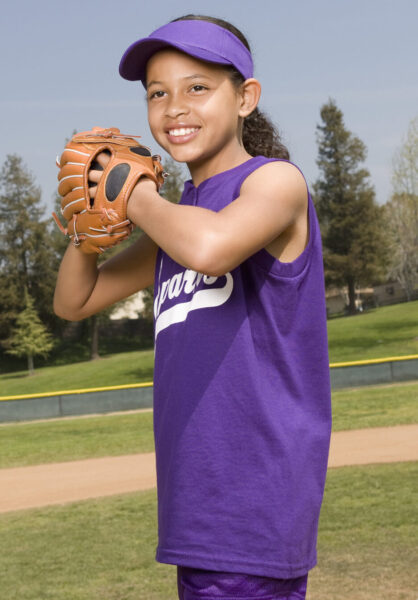 If you’re familiar with the lyrics to the children’s song, Dem Bones, then you probably already know the knee bone is connected to the thigh bone. But did you know the thigh bone is one of the 4 long bones in the body (along with the bones in the lower leg/shin and upper arm and […]

Without question, Dr. Stephanie Russo’s most memorable moment was witnessing a preschooler hug her mom the minute her cast from shoulder surgery was removed. Through tears of joy, her mom explained it was the very first time her daughter was able to give her a real hug. It’s moments like this that remind Dr. Russo […] 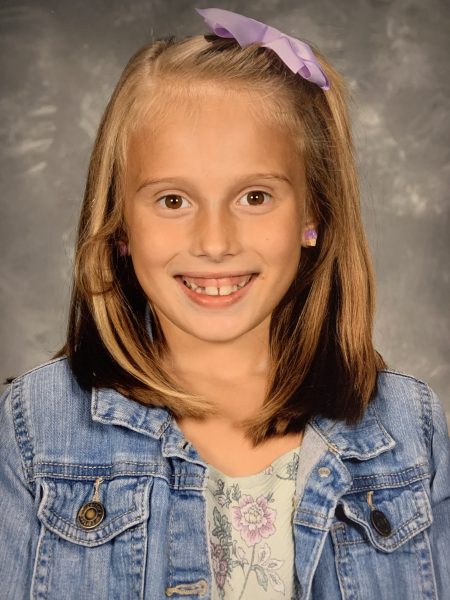 Eight-year-old Giabella Hagerman is a speedster on the soccer field and on the base paths. Nobody would guess that she learned to run while wearing a metal brace between her feet. She was born with clubfoot, a deformity in which her feet were turned inward and pointed down. Her parents, Brian and Amy Hagerman, learned […] 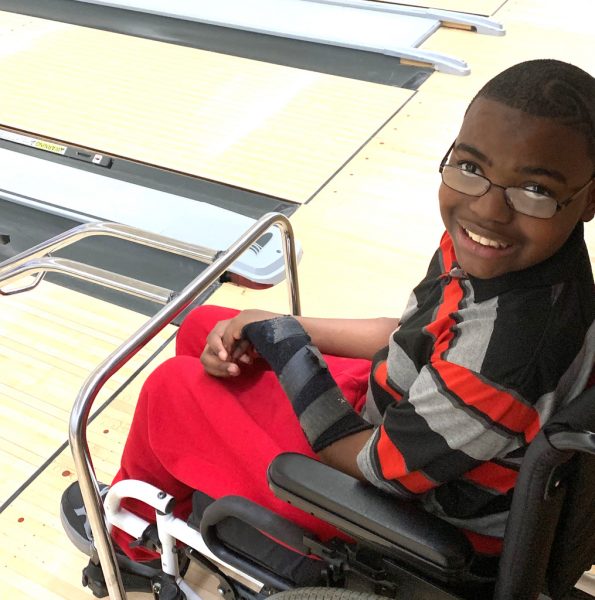 Born at just 26 weeks old and 1 lb. 12 oz., tiny Nehemiah let his mom know he was going to be okay. “He came out crying so I knew he was going to be something special,” said Leslie, Nehemiah’s mom. “He had a hole in his heart, a serious brain bleed and seizures. The […] 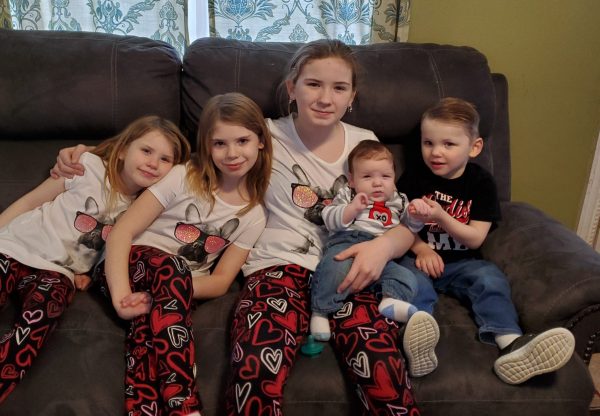 Clubfoot was not on Renee Allatzas’ radar the day her daughter, Sophia, was born 6 years ago. But when this diagnosis was made for not one but 2 of her 7 children, the Stroke Unit Nurse Manager at Aultman Hospital made it her mission to learn everything about it. Renee’s research took her to Dr. […] 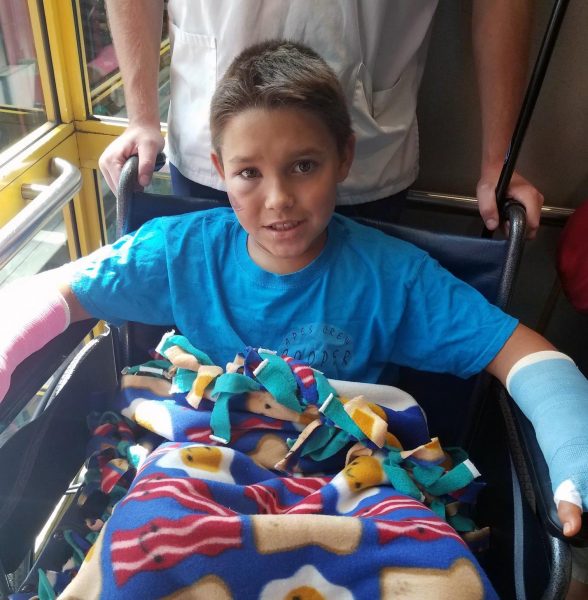 An accident happened Monday, July 9, about 11:16 a.m., while my husband, son, his girlfriend and I were about to board a plane in Cleveland. My 9-year-old son, Cooper, fell from a 2nd story balcony at his grandmother’s house in Stark County. Cooper and his twin sister Lexi were staying there that week and then […]