a a a
skip to main content
akronchildrens.org
Home > Inside Blog > Posts under Dr. Jennifer Manning 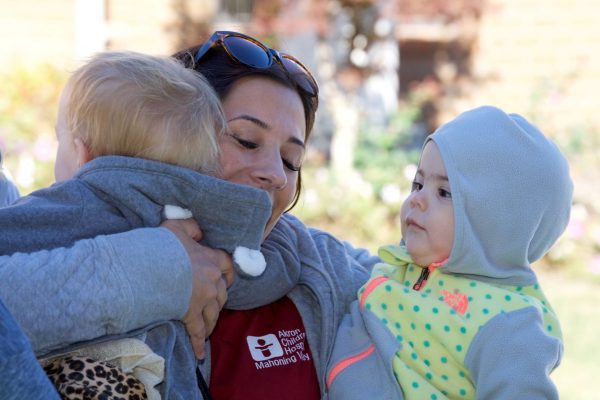 It’s only been a few months since Rebecca Malone was released from the NICU, but her parents couldn’t wait to visit with the “second family” they met during their baby’s 63-day stay there. The story was similar for many of the nearly 300 children and their families who attended the neonatal intensive care unit (NICU) […]