a a a
skip to main content
akronchildrens.org
Home > Inside Blog > Posts under Dr Ian Rossman 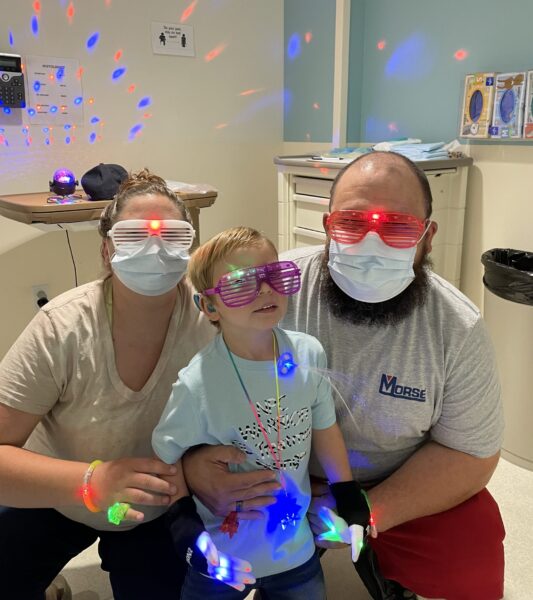 As 5-year-old Karson Ross arrived for his infusion, he had no idea the staff behind the doors in his sedation room was about to spring a party on him. There were disco lights, cool light-up gloves and eyeglasses for Karson, and even a bit of dancing – all to mark the 100th infusion Karson would […] 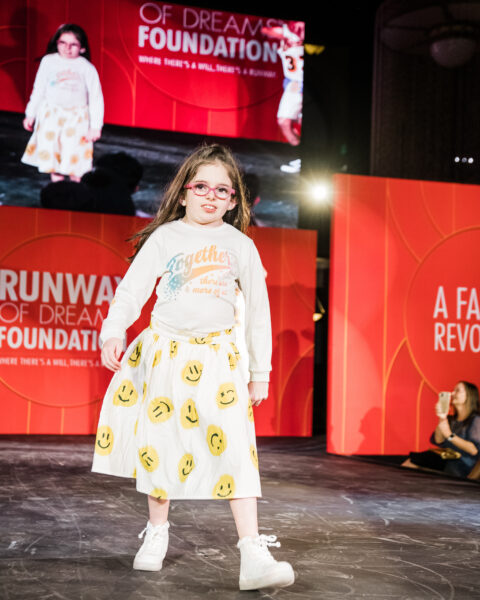 Meghan Cawley, 10, of Medina, was beaming as brightly as any of the lights on her as she walked the runway in Hollywood. Meghan, who has congenital hydrocephalus, epilepsy and severe scoliosis, was invited to model shoes that make it easier for kids like her who wear ankle braces, technically called ankle foot orthotics (AFOs). […] 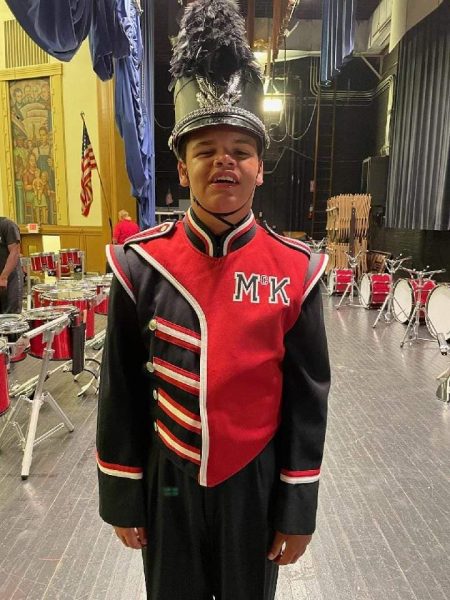 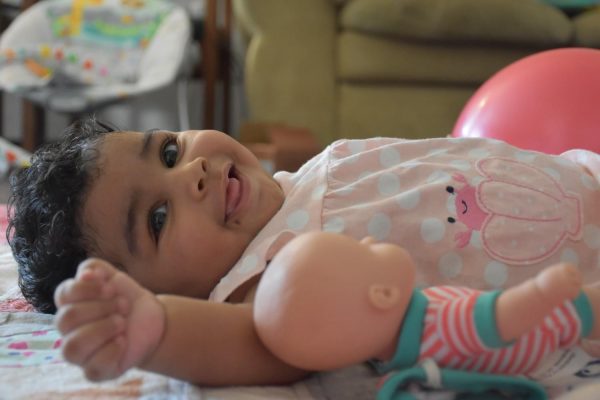 Day by day, a baby girl from Akron is hitting new milestones, charming her adoring parents, and learning more about the world around her. But, if you passed her in her stroller, you would have no hint of the devastating diagnosis her parents received within her first week of life. Ultimately, a trifecta of modern […]