a a a
skip to main content
akronchildrens.org
Home > Inside Blog > Posts under tic and tourette 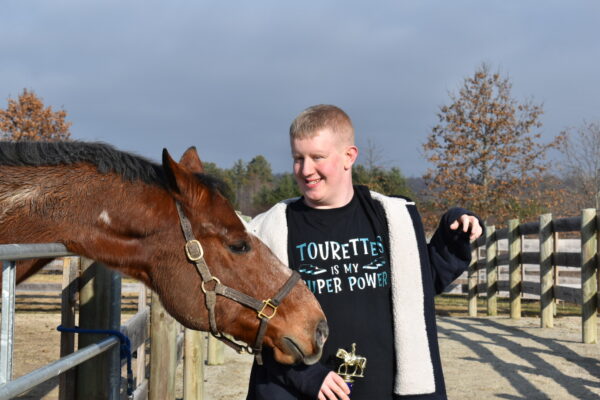 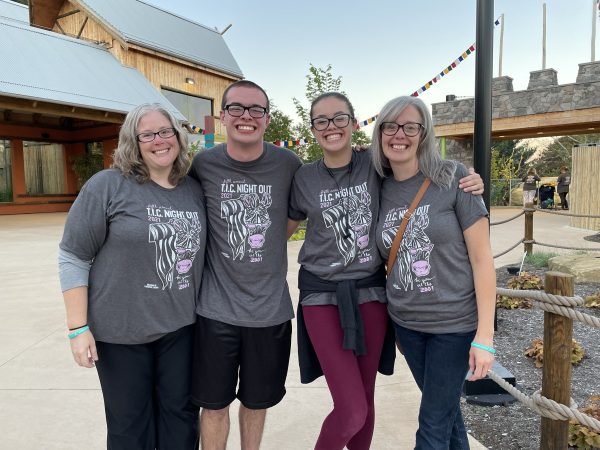 It started more than 5 years ago when a patient asked Dr. Katrina Lindsay  how he could meet other kids who were like him. Since then, T.I.C. (Together in the Community) Night Out, a social event for Dr. Lindsay’s patients in her Tics and Tourette Service has grown and the fun has spread from […] 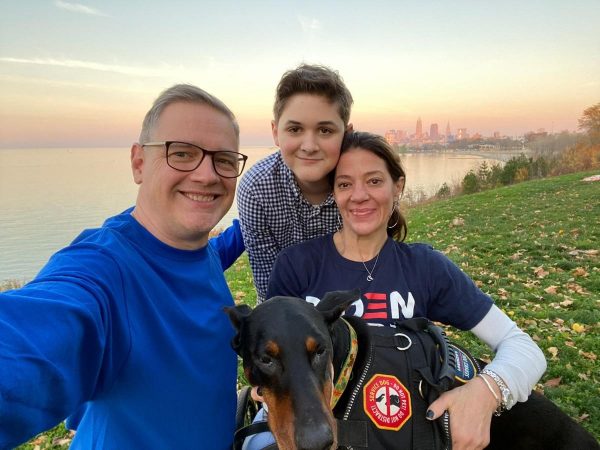 After years of struggling in every which way, Daymon Deramus knew he was finally moving along a brighter path when he was invited to serve as the 2021 Youth Ambassador for the Tourette Association of America (TAA), representing the State of Ohio. “I was 12 when I was diagnosed with Tourette syndrome. It has shaken […]

The coronavirus pandemic has disrupted life in every way, but Dr. Katrina Lindsay was determined to not let it ruin an event she has planned for her patients for the past 3 years. A pediatric psychologist who has created a nationally-recognized program at Akron Children’s for children with tic disorders and Tourette syndrome, Dr. Lindsay […] 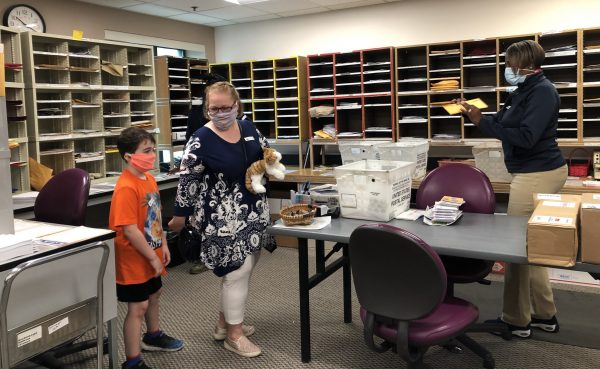 Cameron Ware, 9, eagerly awaited the arrival by mail of “GameStop” gift cards he had earned through his participation in Akron Children’s Hospital’s nationally-recognized Comprehensive Behavioral Interventions for Tics (CBIT) program. He checked the mailbox again and again but his letter from Akron Children’s was not there. Cameron began asking him mom, Shana Ware, a […] 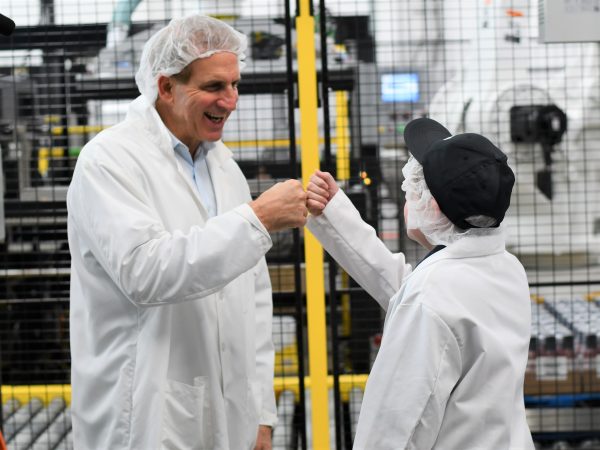 Mahoning Valley businessman Tom Zidian has interacted with his share of notable people throughout his career. But just as memorable to him as his visits with President Barack Obama, NFL’s Dan Marino and celebrity chef Guy Fieri will be the afternoon he spent with Ty Smith, 12, of East Palestine. Ty is an Akron Children’s Hospital […]