a a a
skip to main content
akronchildrens.org
Home > Inside Blog > Posts under Tips & Advice 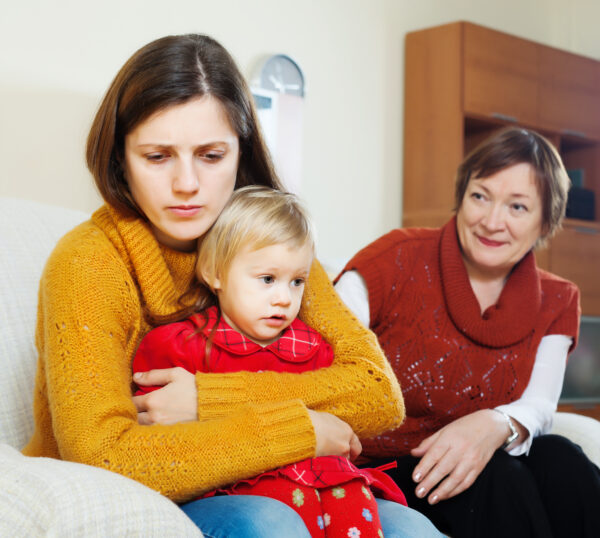 In baby’s first year of life, parents make thousands of decisions. Should I breastfeed in public? Which stroller is best for my child? Where should I deliver my baby? Which pediatrician is best? Should we sleep train our baby? The list goes on and on. Many of these decisions are based on instinct, while others […] 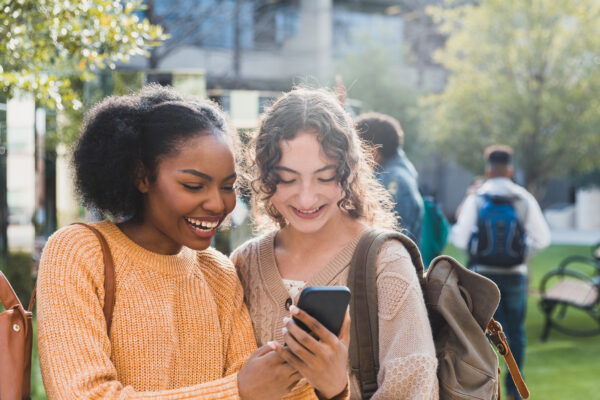 Social media is a big part of just about every teenager’s social life. It’s estimated 92 percent of teens in this country are active on at least one social media platform, such as YouTube, TikTok or SnapChat, according to the American Academy of Pediatrics. Social media influences youth in a variety of ways — for […] 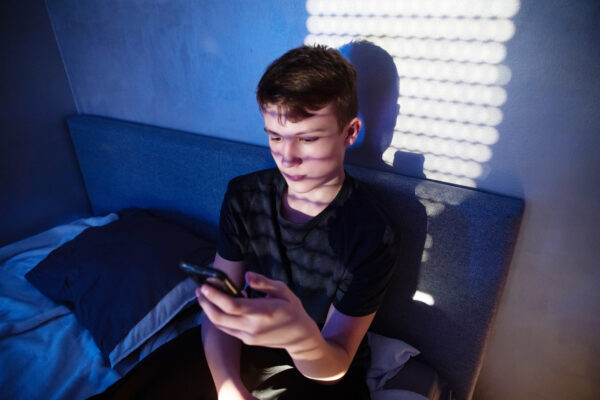 Is your teen sexting? It’s a question many parents don’t want to think about their children doing, but it’s important to consider because it’s more common than you might think. Sexting, or sex texting, is on the rise, especially as more and more kids get smartphones. According to Common Sense Media, about 88 percent of […] 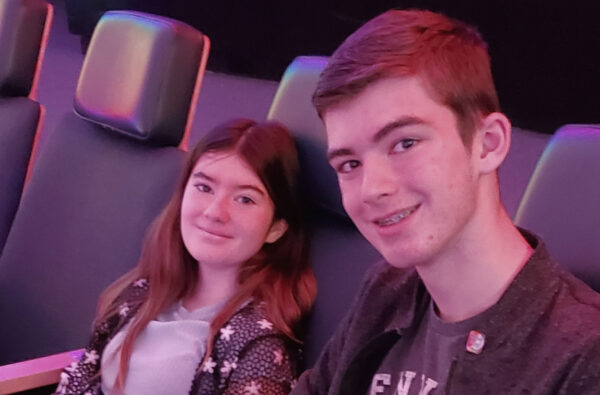 Parent and mental health advocate Bethany Pierce of Galion, Ohio, reached out for treatment for two of her children for two distinct conditions. Read her own words about her son and daughter’s experiences with counseling. To the extent you’re comfortable, tell us what first prompted you to connect your children with mental health counseling services. […] 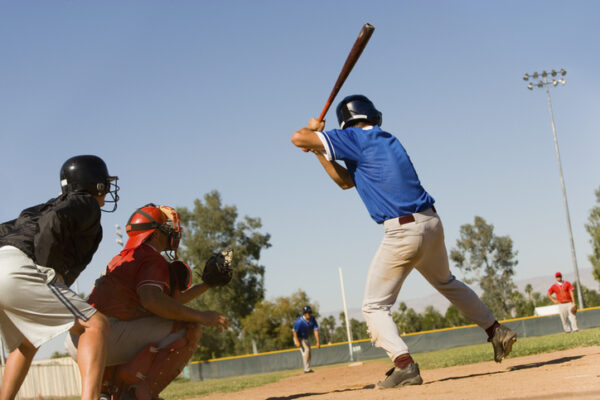 Cardiac arrest among young athletes on the playing field can be terrifying for families and other players. However, with prompt treatment and safety precautions in place, athletes who experience cardiac arrest during play can recover. Dr. Joe Congeni, director of the Sports Medicine Center at Akron Children’s Hospital, explains more about this type of injury […] 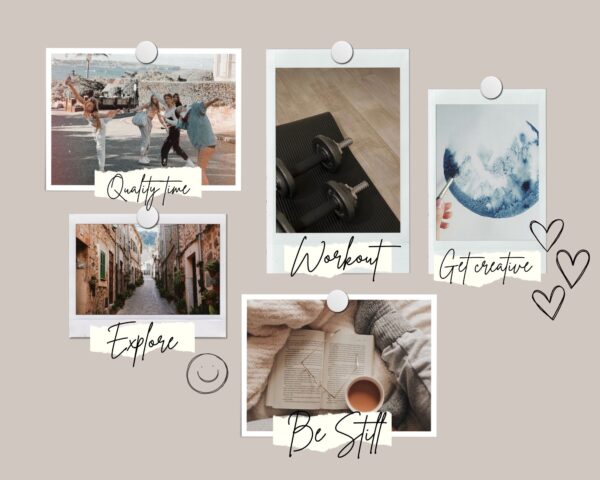 Home with kids over the long winter break? Cruising toward New Year’s? If you’ve been discussing New Year’s resolutions with your children, as many families do, vision boards are an activity that can fill some fun family time, open a good discussion, and also help keep those resolutions top of mind in 2023. A vision […]