a a a
skip to main content
akronchildrens.org
Home > Inside Blog > Posts under Patient Experience > Family Advocacy 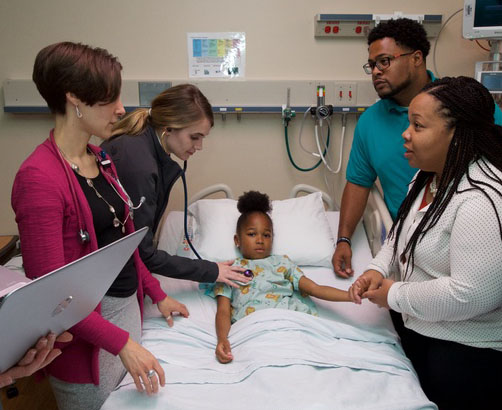 Akron Children’s Hospital doesn’t just promise to treat each child as if its own, it’s the foundation as to how our hospital leaders, providers and staff interact and care for each and every patient. Akron Children’s incorporates family centered care, bringing together patients, families and providers to form a working partnership in the planning, delivery […] 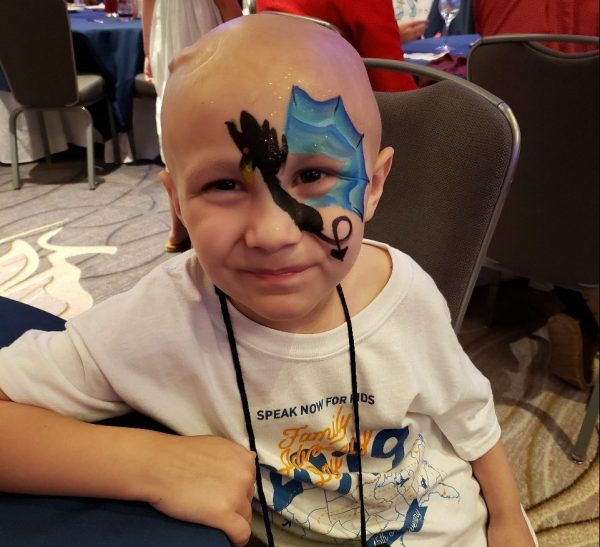 It’s been a whirlwind 14 months for the Milburn family that no one could have foreseen; a trying test of their emotions, their faith and their trust. What started in April 2018 with a brain cancer diagnosis for their 4-year-old son, Jonny, ultimately led to a VIP trip to Washington, D.C. There, the family advocated […] 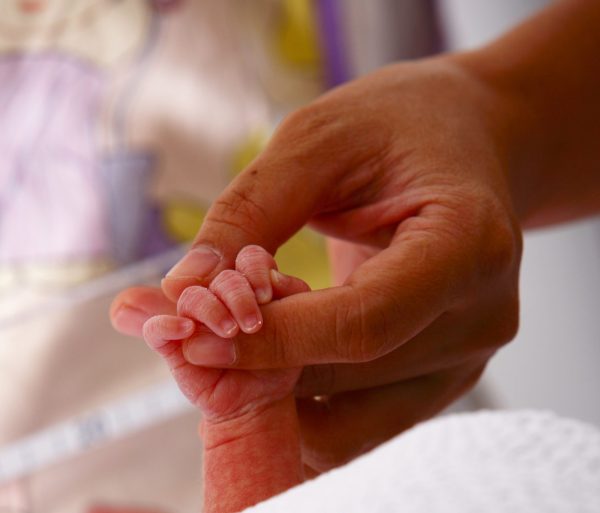 A child’s first birthday is cause for celebration thanks to the impressive milestones he/she achieves and the parents who support the growth and development of their baby. Sadly, though, Ohio consistently ranks in the top 10 nationally for highest rates of infant mortality, or death of a child before his/her first birthday. In Summit County […] 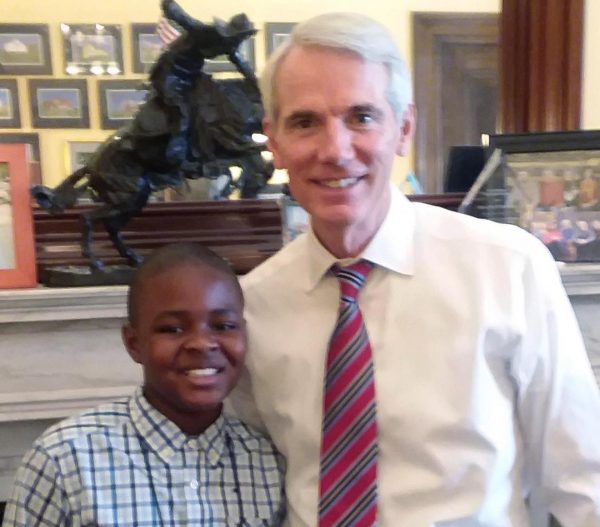 Trading cards, secret service and a tasty ice cream sandwich given to him by a Congressman were among the highlights of Donovan Stringer’s recent trip to Washington, D.C. Stringer and his parents, Lisa and Kevin, were guests of Akron Children’s Hospital for 2 days in the nation’s capital as part of Family Advocacy Day. Patient […] 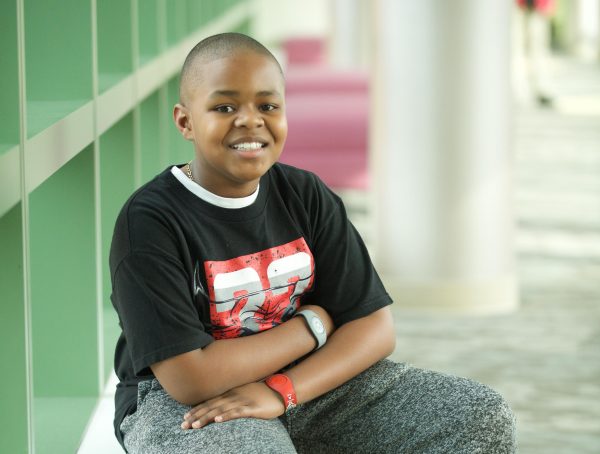 Donovan Stringer of Warren is as articulate of a 9 year old as you’ll find. He’s book smart, well-mannered, he excels at chess, follows politics and cooks for his family. Just ask his mother, who was treated to his shrimp and grits on Mother’s Day. He’s also a cancer survivor, but that’s far from what […]