a a a
skip to main content
akronchildrens.org
Home > Inside Blog > Employee Features > Bit by the travel bug, Pat Shallahamer’s retirement will include many vacation adventures 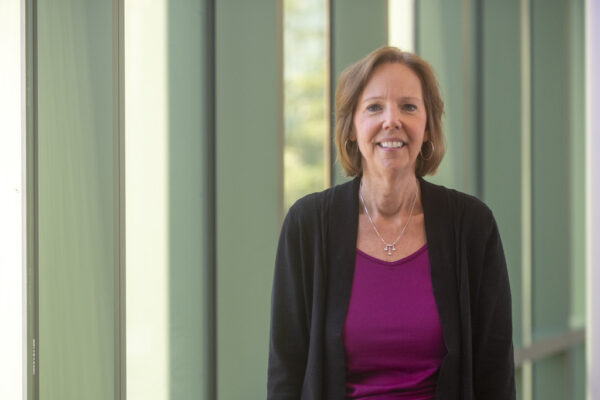 The day that Pat Shallahamer, manager of physician liaison services, decided to work at Akron Children’s is one she remembers vividly. Her babysitter called and said her 5-year-old son was injured and needed stitches. Pat made a mad dash to Children’s emergency department, arriving to find her stitched-up son smiling and eating a popsicle.

“It was such an excellent experience that I wrote to Bill Considine (Akron Children’s former president and CEO), who shared my letter with Norman Christopher, MD, former pediatrics department chairman,” she said. “They both sent me letters in reply. Can you imagine going to a hospital and the CEO sends you a letter!”

Pat’s firsthand experience at Children’s not only convinced her that she wanted to work at the hospital, but it also made it easier for her to share what makes Children’s special. Pat, who is in contact with hundreds of private practice physicians and their offices, has a role in bridging communication between Children’s and these referring doctors. 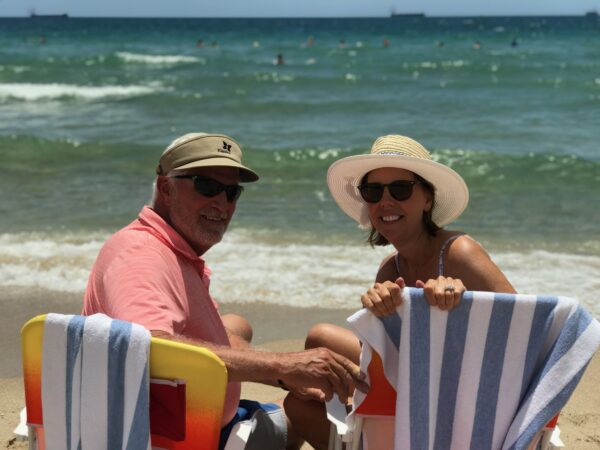 A perfect day for Pat Shallahamer is enjoying the beach with her husband, John.

After a career that spanned 4 decades, including 21 years at Children’s, Pat retires on July 1. Her plans include traveling with her husband and children, spending time with her 92-year-old mom, becoming a lifelong learner at Kent State University, reading and spoiling her dog.

What brought you to Children’s?
I knew Tom Turner, former vice president of business development, who was trying to recruit me. I was hesitant to leave my job as physician relations director at Robinson Memorial Hospital in Ravenna, Ohio, a job I really enjoyed. But after my family’s positive experience at Children’s, I called Tom and accepted the job. 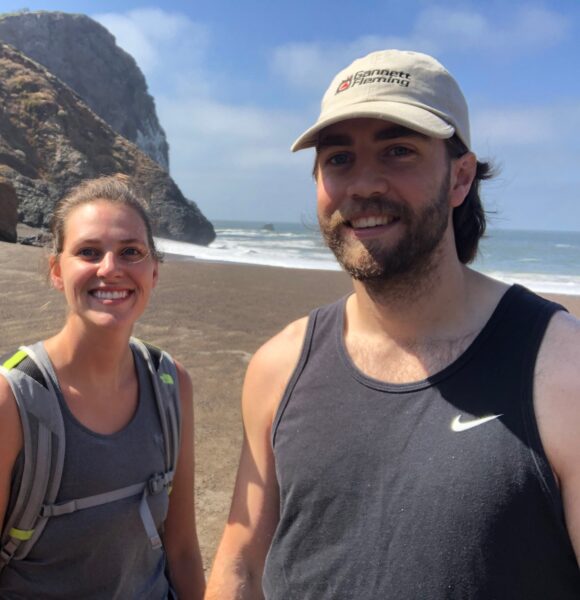 One of the things Pat Shallahamer likes about Children’s is its family-friendly environment, which suited her family when her two children were young. Both of her kids live out-of-state, so she’ll be traveling more often to see her daughter, Mary, and son, John.

Have you always worked in the same department and role?
I started as one of two physician liaisons in the physician relations program, a newly created department. I covered a huge territory, including Summit, Portage, Cuyahoga and Mahoning counties.

I earned my nursing degree from The University of Akron and understood the clinical side of the hospital. Other positions I’ve held helped me on the operations side. I was able to combine both at Children’s in a way that was very satisfying to me as I worked with referring and community physicians who trust their patients’ care to us.

After several years, I was promoted to department manager, leading a team of 4. We help physicians and their offices with any hospital-related question, concern or issue. Our team now covers 30 counties in Ohio and 2 in Pennsylvania.

What have your biggest contributions been while here?
It’s the relationships we’ve built and the market growth we’ve helped generate through the community-based physicians referring their patients to Children’s. For me personally, I’ve developed long-lasting friendships with many of the providers with whom I’ve worked.

How has Akron Children’s changed since you started here?
They say necessity is the mother of invention, and that’s what COVID-19 was for Children’s. In my department, we found new ways to work with local health care communities. Through videoconferencing, phones, computers and a weekly newsletter, we reached more doctors and office staff than ever before. For example, a continuing medical education program for physicians that covered pediatric updates drew more than 150 people on Zoom. We’re now doing a hybrid of in-person and virtual outreach to stay in touch with referring physicians.

What gave you the most satisfaction at work?
I feel like I have the greatest job in the hospital. I work in teams and collaborate with people. Every day, I’m helping someone with something or solving a problem. 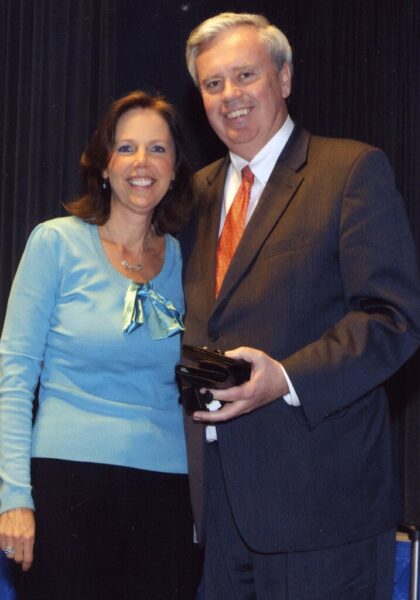 What’s your most memorable and/or happiest moment at Akron Children’s?
Every time Bill Considine gave me my service awards, it was personal and made me feel that he and the hospital really valued my contributions.

With so many little children here, did someone or something especially touch your heart?
When I see a child being pulled in a wagon, it makes me teary-eyed. I always feel for the parents because I know what a big event it is for them.

What do you look forward to the most in retirement?
Traveling to see my children, who live out of state.

What’s your idea of a perfect day?
Being at the beach under an umbrella with a beverage and my Kindle.

Do you have any advice for people just starting at Children’s?
Realize the privilege it is to take care of children and their families. 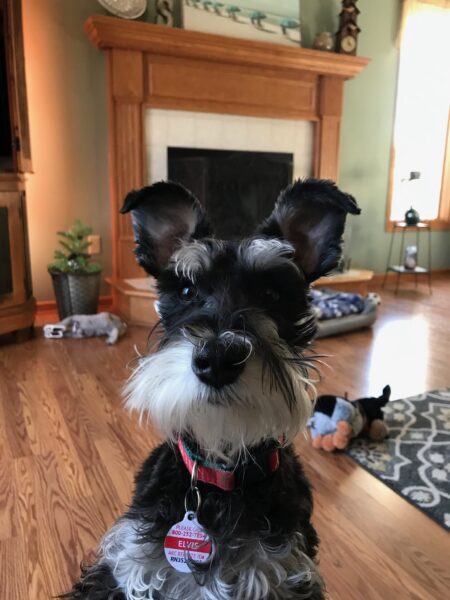 Pat Shallahamer’s dog, Elvis, a miniature schnauzer, will enjoy more spoiling from Pat after her retirement.

What music do you like? Where and how do you listen to it?
I love all types of music, especially 70’s rock and roll. I’m also a huge Elvis Presley fan, which many people don’t know. I even named my puppy after Elvis!