a a a
skip to main content
akronchildrens.org
Home > Inside Blog > Posts under Youngstown State 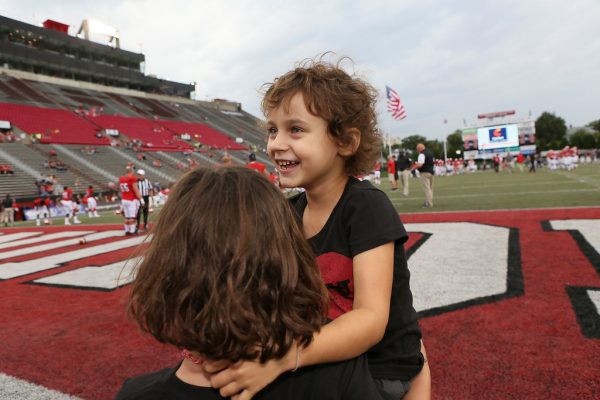 While the hulk-like college football players may have an edge in brawn and physical strength, they’d be the first to admit they weren’t the toughest young people in the stadium on this night. That honor goes to the Akron Children’s Hospital Mahoning Valley patients who were recognized on the field at halftime as part of […]