a a a
skip to main content
akronchildrens.org
Home > Inside Blog > Posts under william considine 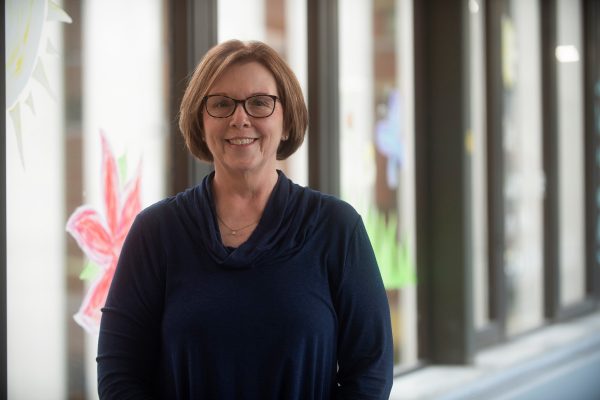 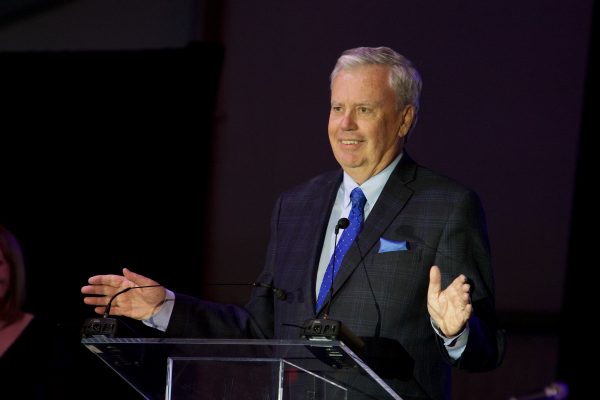 Hospital supporters and employees joined local and regional leaders and longtime friends on Oct. 12 to celebrate William H. “Bill” Considine’s 40 years of leadership to Akron Children’s Hospital. During the event, Considine announced a $1 million gift for the hospital’s Rebecca D. Considine Research Institute from Considine and his wife, Becky. The gift will […] 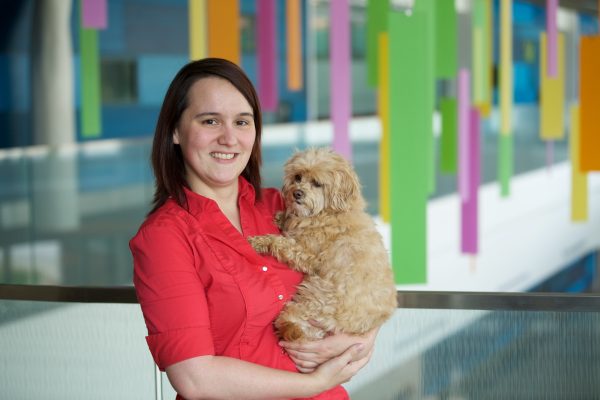 Whitney Romine may have one of the best jobs at Akron Children’s Hospital as volunteer office coordinator for the Doggie Brigade, sponsored by Milk-bone. She is also a supporter of the program, and Akron Children’s, through donations. She recently made a donation in memory of Roxie, her first therapy dog partner and in honor of  […] 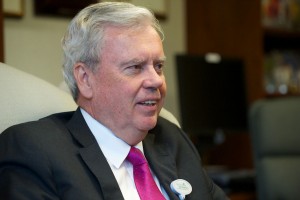 He has been at the helm of Akron Children’s for 36 years and CEO William Considine’s leadership philosophy has never wavered. Service above self is a mantra he lives by and it’s evident in the culture he has helped create for employees.