a a a
skip to main content
akronchildrens.org
Home > Inside Blog > Posts under Showers Family Center 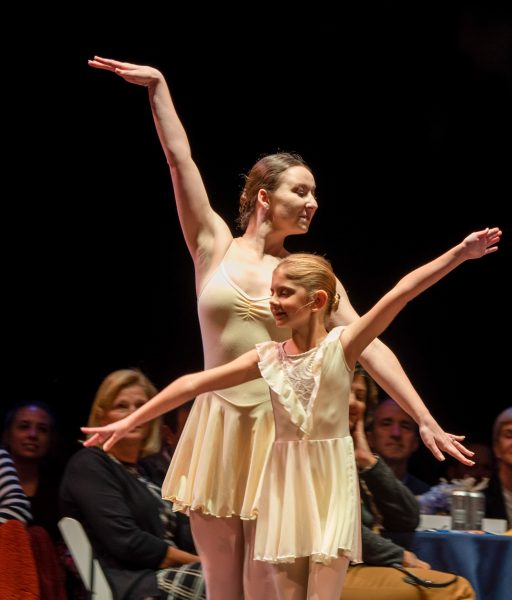 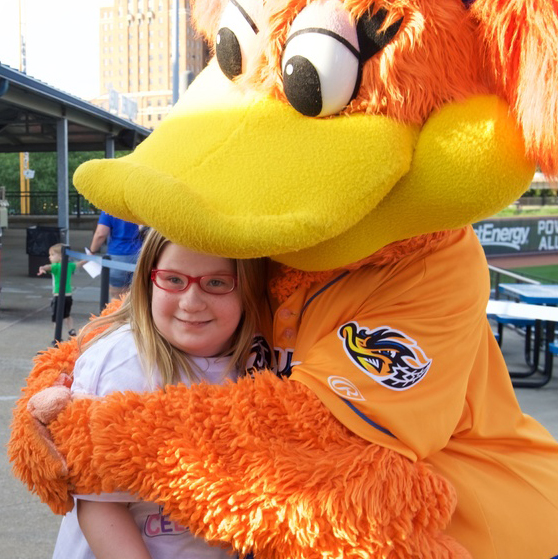 On a sunny Friday night, across Perkins Square Park, children’s laughter and giant bubbles filled the air. Akron Children’s Hospital Showers Family Center for Childhood Cancer and Blood Disorders was hosting its annual picnic before the Akron RubberDucks baseball game honoring the patients, survivors and their families. The event is the kick off to Childhood […] 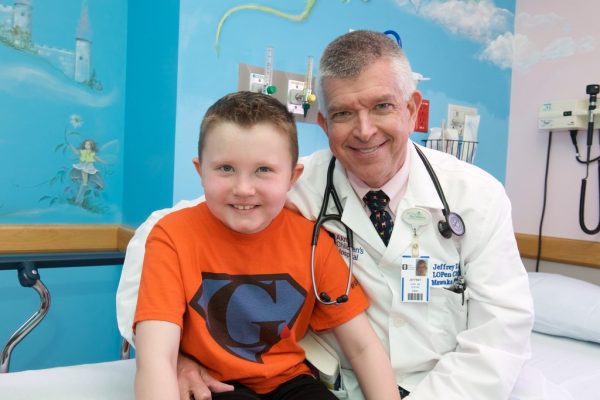 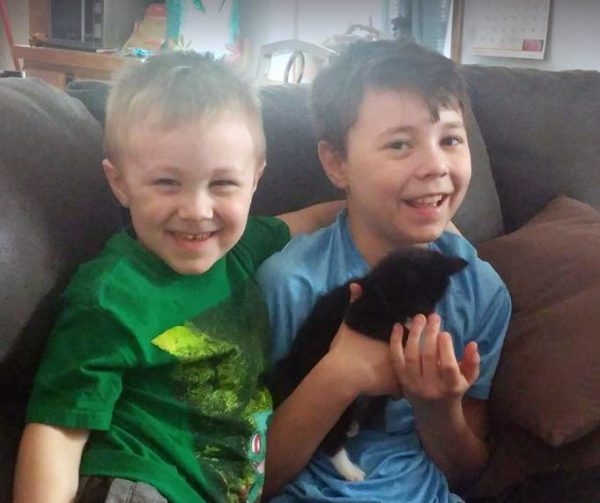 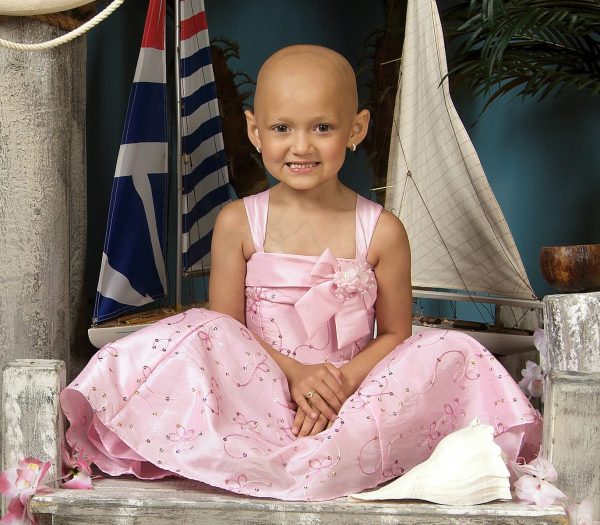 The Degenhard family of Louisville in Stark County knows first-hand how much it means to receive kindness during difficult times. For 4 years while their daughter, Taylor, battled an aggressive form of neuroblastoma, they received countless meals, kind gestures and support from family, friends, staff and strangers. Despite all the love, medicine and determination Taylor […] 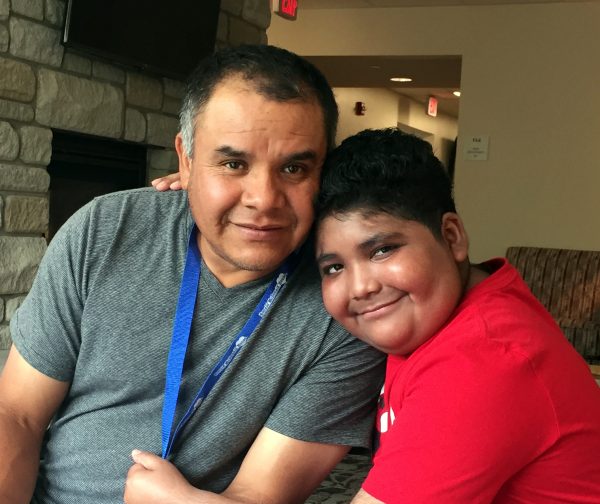 When their son Eduardo’s leukemia returned last year, Javier and Guadalupe Canada were out of options. The couple didn’t have access to advanced pediatric cancer care where they lived in Calpulalpan, Mexico. They hoped to bring Eduardo to the United States for treatment, but they were unable to get visas. Eduardo, however, was born in […]