a a a
skip to main content
akronchildrens.org
Home > Inside Blog > Posts under premature babies 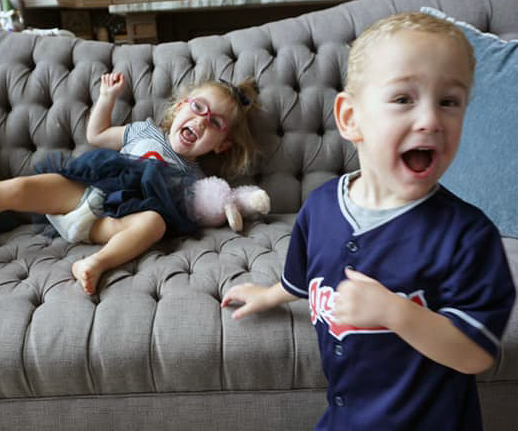 One piece of advice that resonated with Barry and Rachel Wardle when their premature-born twins first arrived in the Neonatal Intensive Care Unit (NICU) was to constantly let them know of your presence. “Talk to them, touch them, read to them, let them hear your voice. They’ll fight harder if they know you’re here,” Barry […] 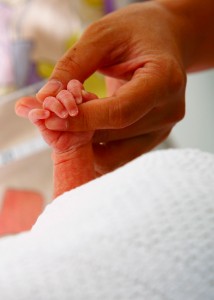 The birth of a child is filled with both excitement and nervousness for moms-to-be. They may wonder – How will I know I’m in labor? Will I have a long labor? What will my baby look like? – and countless other questions. 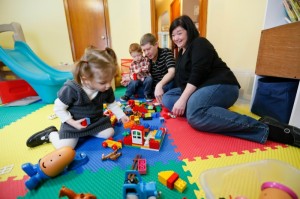 When I was 3 years old, Akron Children’s Hospital saved my life. A regional hospital nearby sent me to Akron Children’s when they were unable to diagnose my symptoms. The team there discovered that I had appendicitis, and removed my appendix immediately – just before it ruptured. 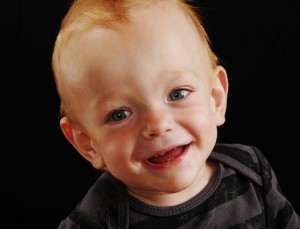 In January of 2012 my water broke at 25 weeks and I was immediately put on bed rest. I ended up delivering our son just shy of 28 weeks, 3 months early. Eron was delivered by C-section, weighing only 2 lbs., and 5 ozs., and 13 1/2 inches long. Before my son was even delivered the neonatal transport team was already there to take him. 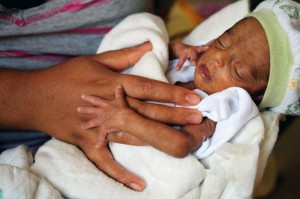 There are an alarming number of preterm births in the U.S., with more than a half million babies born prematurely (before 37 weeks gestation) each year. And for reasons unknown, African Americans experience the highest rate of prematurity at 17.1 percent. 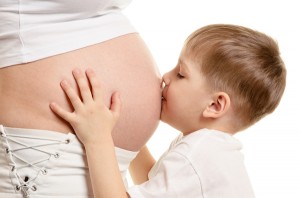 Pregnant women who receive the flu shot tend to have healthier pregnancies, according to a new study published in the Clinical Infectious Diseases journal.