a a a
skip to main content
akronchildrens.org
Home > Inside Blog > Posts under pediatric psychiatrist 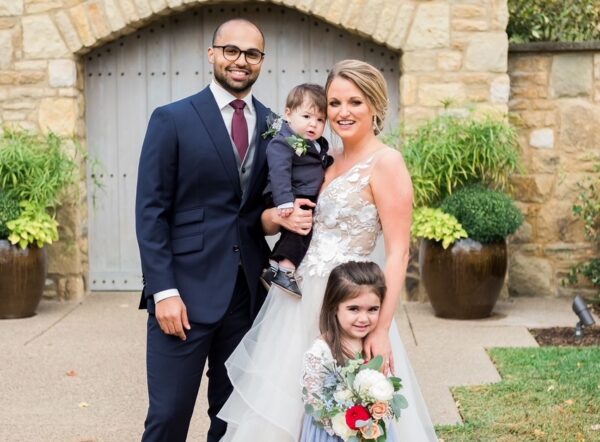 Dr. Kayli Deckert credits her stepfather for influencing her decision to follow medicine. Growing up, she admired his work as an anesthesiologist, shadowed him often and dreamed of one day taking over his group practice. But the path she envisioned for herself all changed after discovering her true calling in pediatric psychiatry during a medical […] 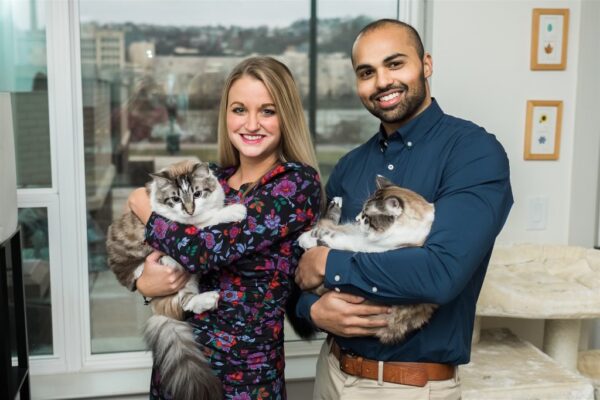 If it weren’t for a successful career as a pediatric psychiatrist, Dr. Rohan Das would be an astronaut. Space has always fascinated him, and he often finds himself pondering the question: “Is there life in the universe outside of planet Earth and if so, what is it like?” But as much as he loves keeping […] 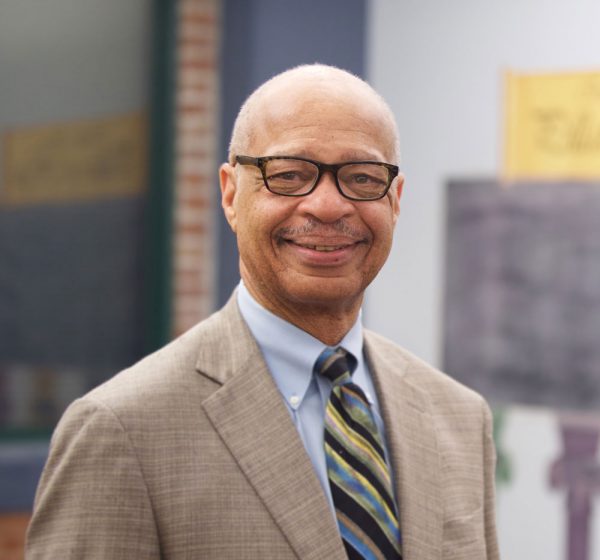 Not many people can say they’ve known what they wanted to do for a living since the tender age of 5, but Dr. Stephen Cosby remembers the moment vividly after receiving a toy doctor’s kit from a relative. “I would go around giving pretend shots and dispensing pretend pills to my family,” he said. As […]