a a a
skip to main content
akronchildrens.org
Home > Inside Blog > Posts under nursing careers 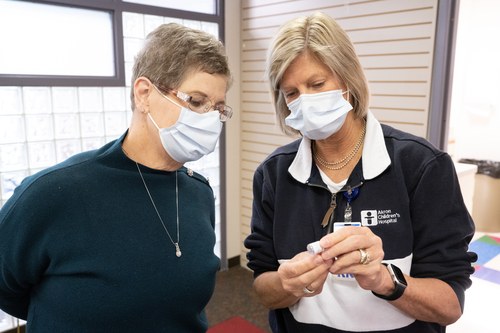 After nearly 36 years of working as a nurse in Akron Children’s Neonatal Intensive Care Unit (NICU), Lisa Palmer, RN, retired in April 2021, eager to spend more time with her family, particularly her 2 young granddaughters. But a few months later in October 2021, the hospital sent out a request to recent retirees asking […] 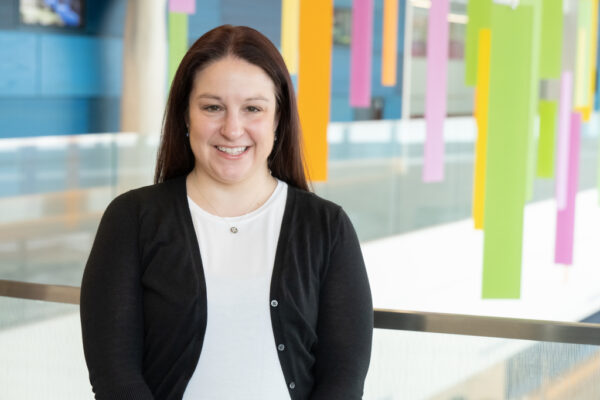 For a new nurse, preceptorship is an important factor in the transition of student to bedside nurse. Because of this, all newly hired or transferred nursing staff at Akron Children’s are assigned to work with a preceptor to help orient them to their new role. Angela Shorb, a night shift nurse who has been […] 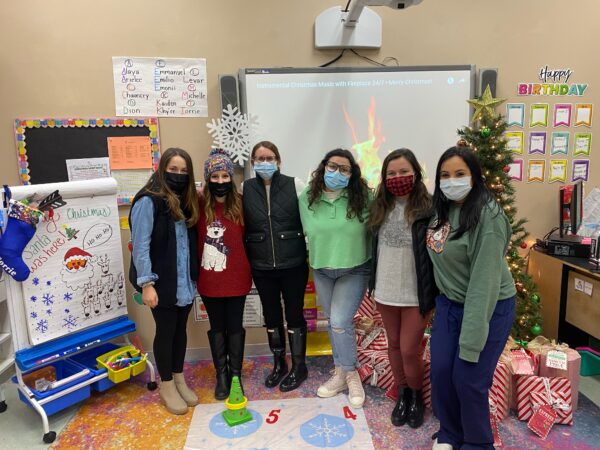 The idea came to Gina Antonucci in 2019 while at a country club holiday party, watching the children visit with Santa, and enjoying gifts and beautiful displays of food. She thought of how many children would not have the same experience. But, she thought, she could do something. Gina, a float nurse at Akron Children’s […]