a a a
skip to main content
akronchildrens.org
Home > Inside Blog > Posts under North Canton Health Center 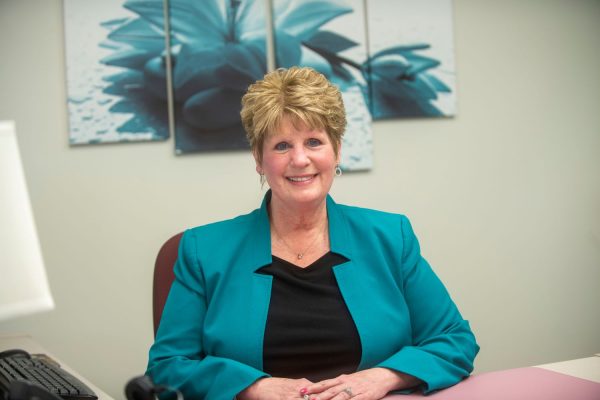 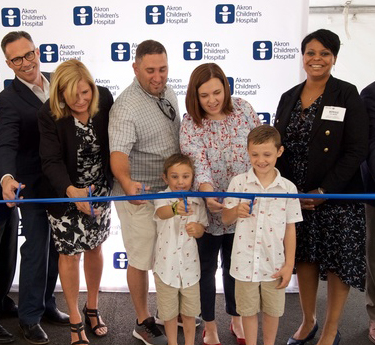 Although the Timken Foundation Building Akron Children’s Health Center, North Canton has been open to patients since May 21, the hospital celebrated its newest location with the broader community on Saturday, June 22. Community members, government officials and employees attended an open house to get a first-hand look at the new space located at 6076 Whipple […] 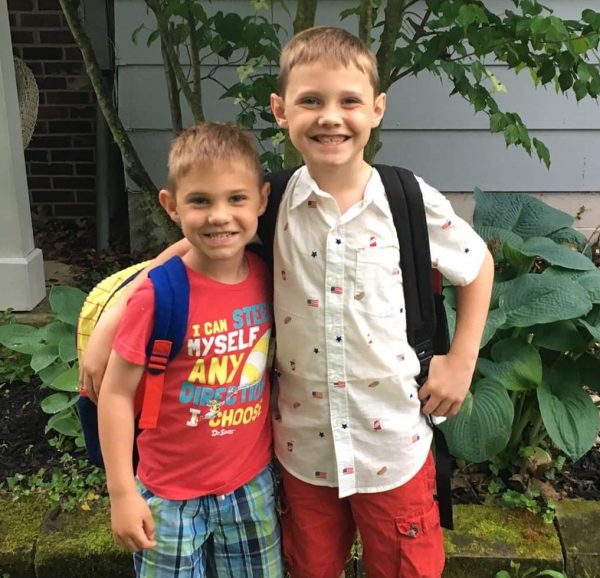 With the opening of the Timken Foundation Building Akron Children’s Health Center, North Canton, patients can expect the same kid-focused care they get in Akron, but without the travel time. For patients and brothers, Joshua and Levi Detweiler of North Canton, spending less time in the car means they can spend more time being kids. […] 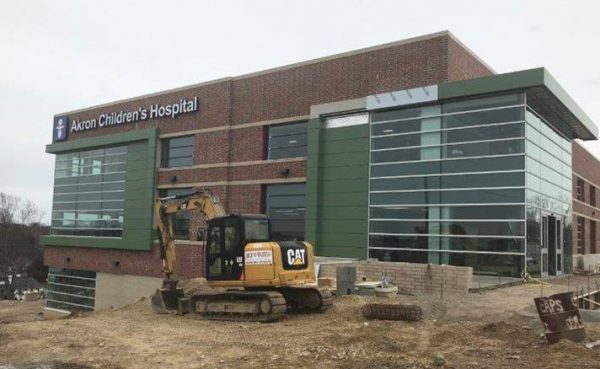 The new Akron Children’s health center in North Canton will be a welcomed addition for busy, local families. Opening May 21, the building will bring together pediatric services from the hospital’s 4 Stark County locations into one, new location at 6076 Whipple Ave. NW. “We’re excited to bring a number of our services under one […] 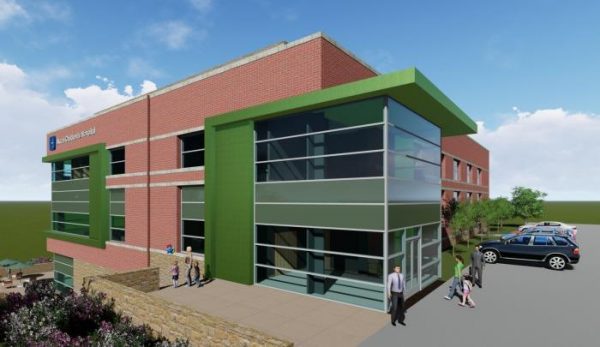 The Timken Foundation of Canton has awarded Akron Children’s Hospital a $1.5 million grant to support the construction of Akron Children’s new Health Center in North Canton. Akron Children’s announced in late 2017 that it would bring pediatric primary care, along with about a dozen of its most in-demand pediatric specialty care practices and rehabilitation […] 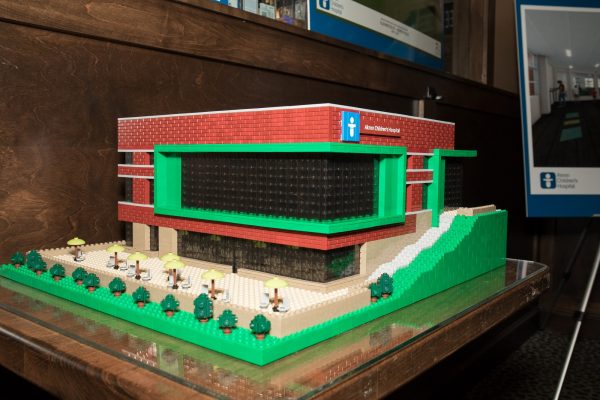