a a a
skip to main content
akronchildrens.org
Home > Inside Blog > Posts under mile in my shoes 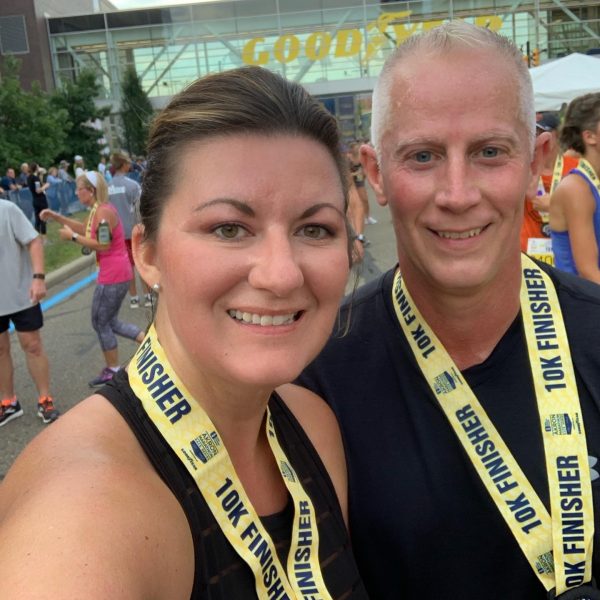 When the alarm clock goes off at 4:45 a.m., most people rollover and hit snooze, but not Steven Davis, police officer for the Department of Public Safety at Akron Children’s Hospital. He knows if he doesn’t get up when the alarm goes off, his running buddy – and wife – will literally give him the […] 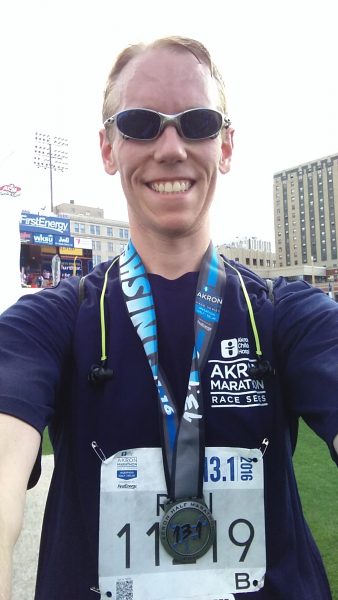 Ron Woodrich, lead desktop support analyst at Akron Children’s, remembers the exact moment when he was ready to make a change in his health. It was July 13, 2013, and he had just been denied a seat on the GateKeeper roller coaster at Cedar Point because the safety belt didn’t fit securely. “It was in […]

Melissa Krager wasn’t a runner in 2011 when she accepted her sister-in-law’s invitation to run a 5k race. When she crossed the finish line, she realized she wasn’t done. Her running journey had just begun. “I’d never run before and went into that 5k thinking if she could do it, I could do it, why not […] 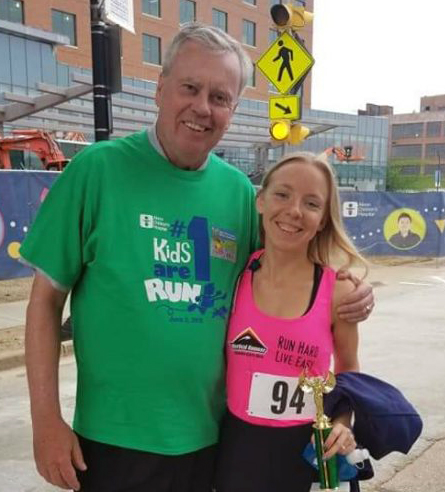 Signing up for a 5K race in 2014 was part of a New Year’s resolution for Rebecca Prather but, as it turns out, her year-long commitment to running became a lifestyle change that still fuels her motivation today. “I ran through high school but lost touch with it through college like many people do when […] 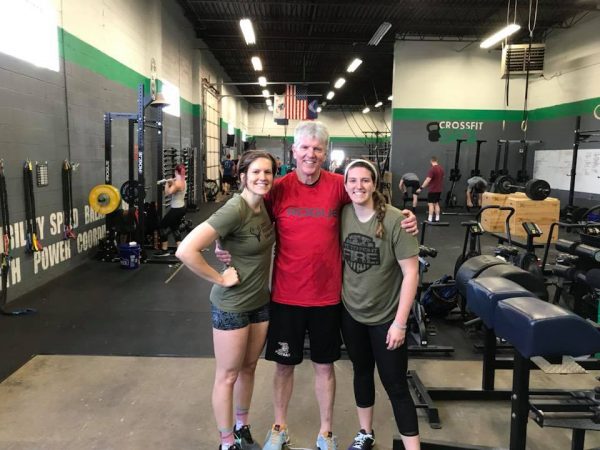