a a a
skip to main content
akronchildrens.org
Home > Inside Blog > Posts under Marci Matthews 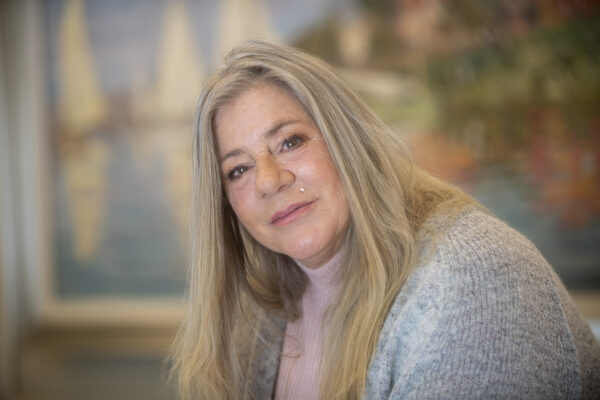 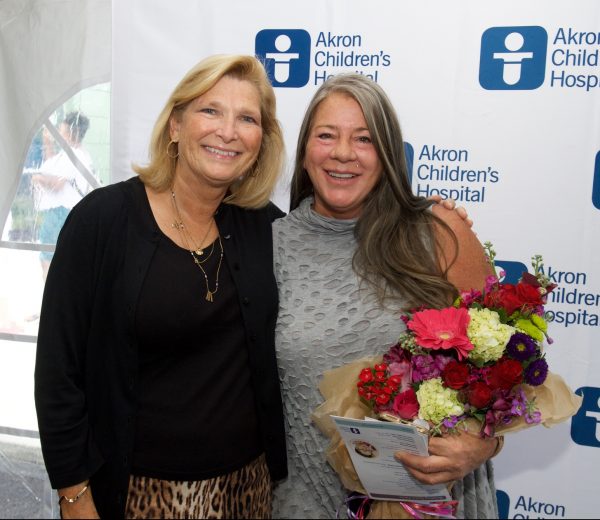 When Akron Children’s Hospital celebrated the opening of our health center in northern Summit County, it was a particularly special moment for one local family. As hospital leadership, a patient family, and local and government officials officially opened the new facility in September, they did so under its newly designated name: The Cynthia Parker Matthews […]