a a a
skip to main content
akronchildrens.org
Home > Inside Blog > Posts under major league baseball 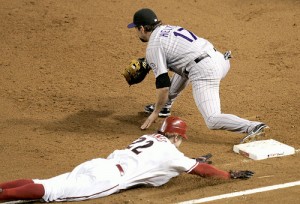 Major league baseball players who slide headfirst into first base are setting a bad example for today’s youth. Not only is sliding headfirst slower that just running through the base, it also puts kids at a higher risk of injuries to their hands, wrists and thumbs. 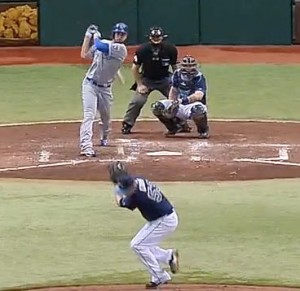 Is it just me or does it seem as if Major League Baseball pitchers are getting hit with line drives more often? We’ve had two in the last two months: Blue Jays pitcher J.A. Happ and Tampa Bay Rays pitcher Alex Cobb. 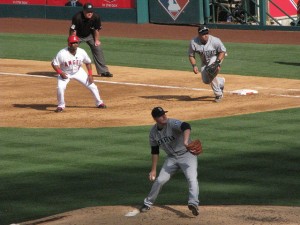 The talk around town today is about ESPN’s breaking news on the suspected use of performance-enhancing drugs among Major League Baseball players. The global sports network giant is reporting that Tony Bosch, founder of the now closed Biogenesis of America Clinic, is talking with MLB investigators and naming specific players suspected of using these PEDs. […]