a a a
skip to main content
akronchildrens.org
Home > Inside Blog > Posts under mahoning valley scrappers 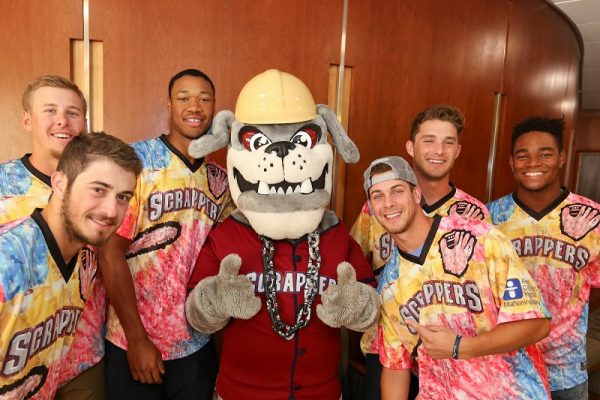 Shortly after the Beeghly campus opened in 2008, Akron Children’s Hospital Mahoning Valley stepped into the batter’s box, looking to hit a grand slam with its first athletic partnership. And they did with the Mahoning Valley Scrappers, a short-season Class A minor league affiliate of the Cleveland Indians based in Niles. Now in its 10th […]