a a a
skip to main content
akronchildrens.org
Home > Inside Blog > Posts under Kidney disease 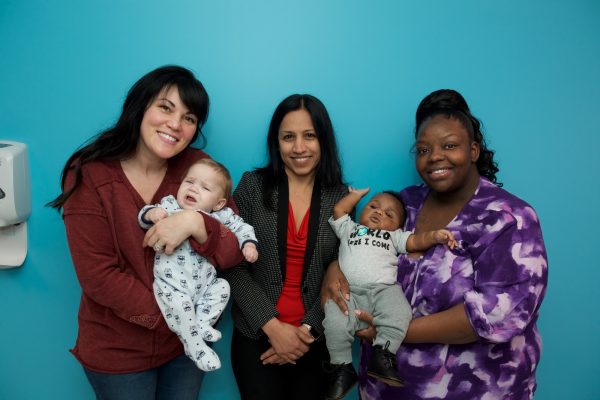 Carlla Detwiler and Patricia Lopp were strangers brought together by unimaginable adversity of carrying babies who had no working kidneys. Both women were advised to consider terminating their pregnancies, or prepare for the possibility that their babies would die shortly after birth. Newborns with non-functioning kidneys have difficulty surviving because their lungs need amniotic fluid […] 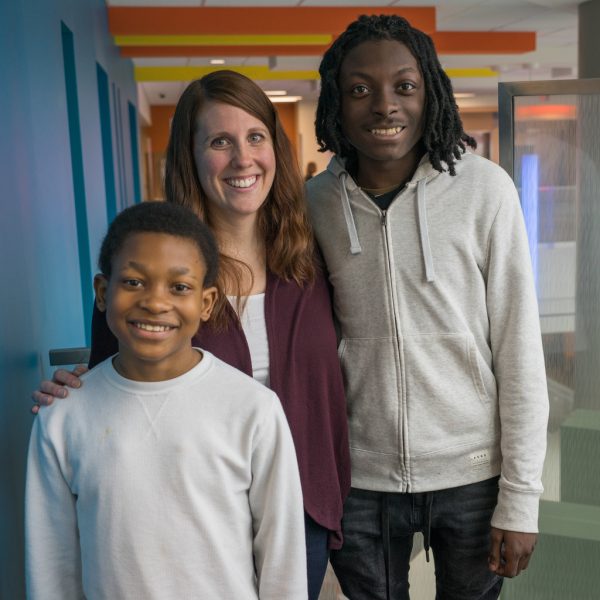 Brothers Jeremiah and Solomon Hubbs inherited a disease called Alport syndrome that caused their kidneys to fail. Both were on dialysis in recent years, and both would need a kidney transplant. In 2016, the Hubbs family had moved from Cleveland to Medina to be closer to Akron Children’s Hospital. At Buckeye High School, Jeremiah’s new […] 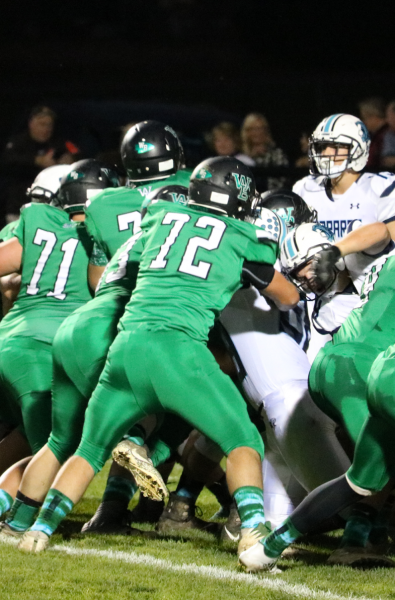 Kyler Strotz is a talented student at West Branch High School. He gets good grades, plays sports and loves the outdoors. Kidney disease temporarily sidelined Kyler – until his mom Anita provided a life-saving gift. “We didn’t know Kyler had any issues at all; his kidney problems were the silent type,” Anita recalled. “The summer […] 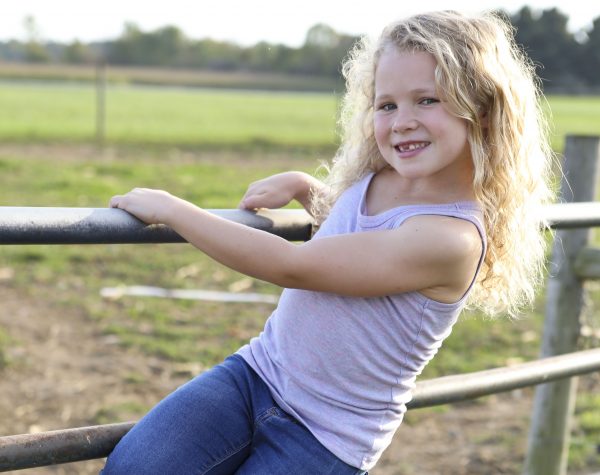 To hear people describe 7 year-old Mary Moy, you’ll hear words like athletic, strong, fast, sassy, a personality that lights up a room. But outside of the Maplewood Elementary School second grader’s family and closest friends, you wouldn’t know she has Stage 3 chronic kidney disease with approximately just 50% kidney function. Almost from birth, […]