a a a
skip to main content
akronchildrens.org
Home > Inside Blog > Posts under integrated facility design 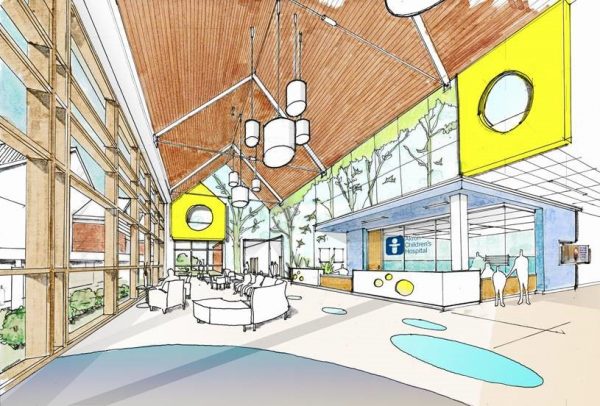 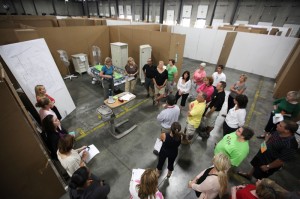 It’s 3 a.m. in the ER when the call comes in. There’s been a car accident. A 16-year-old boy – unrestrained and the driver – is being life-flighted. He is in respiratory distress and has head injuries. His 10-year-old brother and front-seat passenger is coming by ambulance. His injuries, neck pain and an obvious deformity to the lower body, appear less serious. 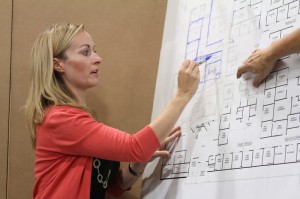