a a a
skip to main content
akronchildrens.org
Home > Inside Blog > Posts under information services 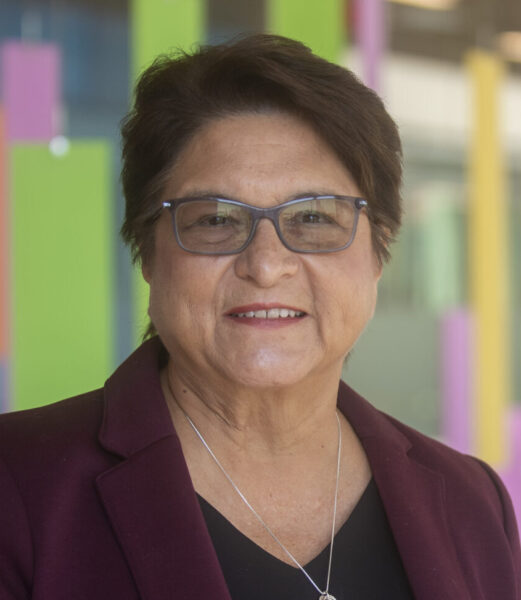 Although new to the role of vice president of information services, Carole Ettinger is no stranger to Akron Children’s Hospital. She began her career in 2011 as a project manager after already having enjoyed a long career at Roadway Express/Yellow Roadway where she held several IT management positions. Most recently, she served as Akron Children’s […] 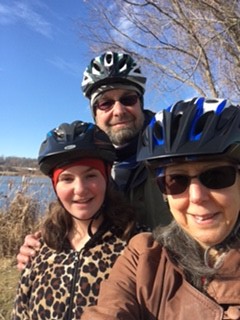 When Leslie Knowles, lead business intelligence developer in information services, answered a want ad in the Akron Beacon Journal classifieds 21 years ago, she had no idea the adventures that were in store for her at Akron Children’ Hospital. From the evolution of her department, which used to be housed in the basement of the […]