a a a
skip to main content
akronchildrens.org
Home > Inside Blog > Posts under healthy weight clinic 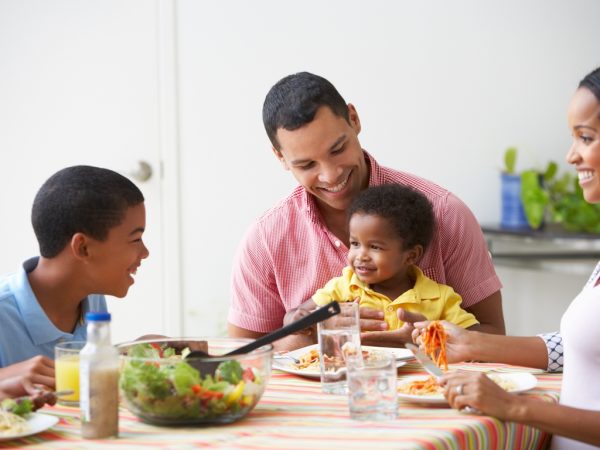 A recent study suggests fathers can play an important role in preventing their children from becoming obese. Researchers found that when fathers increased their involvement in child care and playtime with their children ages 2 to 4, the kids had a lower risk of obesity. The association is significant because obese children are prone to […] 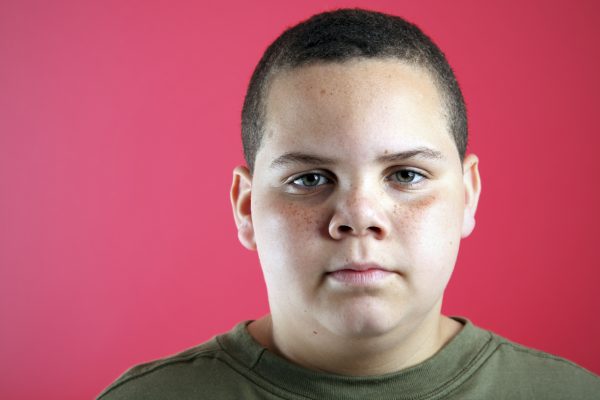 They call it “bean dipping.” Kids come up to an overweight boy at school and pretend to dip a chip under his so-called “man boobs.” “They think that they are being funny,” said psychologist Geoffrey Putt, who works with obese children in the healthy weight clinic at Akron Children’s Hospital. “But it’s torturous.” Harassment of […]