a a a
skip to main content
akronchildrens.org
Home > Inside Blog > Posts under gestational diabetes 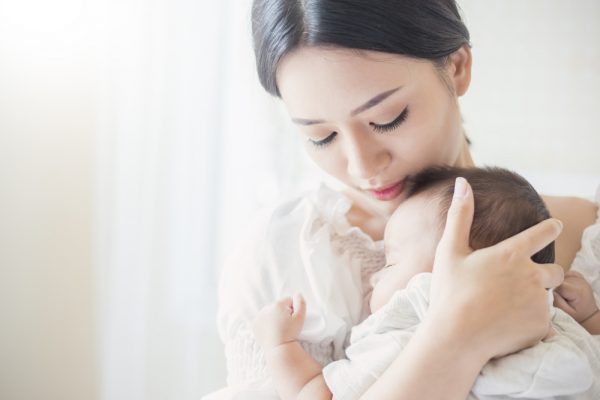 About 10% of pregnant women experience gestational diabetes each year in this country, according to the Centers for Disease Control and Prevention, and studies show it’s on the rise. Though outcomes for gestational diabetes are good, an alarming finding showed the disease could put offspring at greater risk when they grow up. Recently published in […] 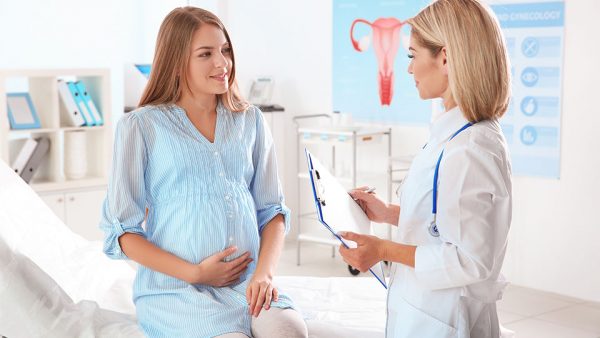 Gestational diabetes can occur during pregnancy when the mother’s body doesn’t produce enough insulin, or becomes resistant to insulin. In this Children’s Channel video, Stacey Ehrenberg Buchner, MD, a maternal-fetal medicine specialist at Akron Children’s Hospital, discusses the symptoms and diagnosis of this highly-treatable disease. 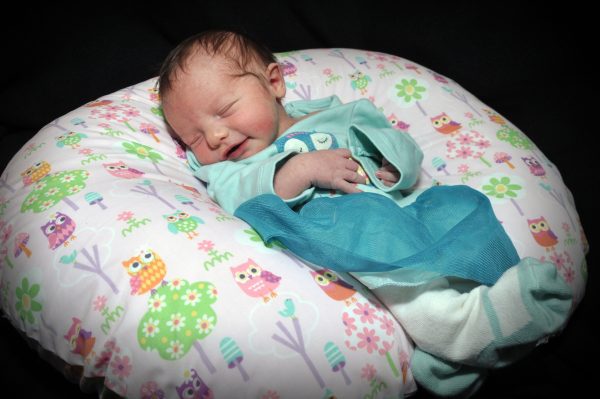 It’s not uncommon to hear a pregnant women talk about cravings during pregnancy – pickles, peanut butter, ice cream and the like. What moms-to-be may not realize is the nutrients, or lack of, in those cravings can put her at higher risk of developing gestational diabetes and delivering preterm. Gestational diabetes happens when a woman’s […]