a a a
skip to main content
akronchildrens.org
Home > Inside Blog > Posts under FirstEnergy Akron Marathon 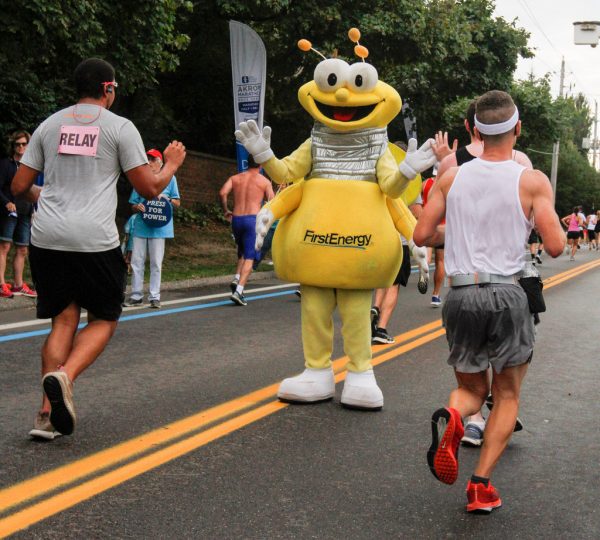 Although the race may look a little different this year, the FirstEnergy Akron Marathon, Half Marathon & Team Relay still celebrates heroes of all kinds – from the runners, to the doctors, nurses and courageous Akron Children’s patients – who support the health and well-being of our community. Since 2016, FirstEnergy’s support for the race […] 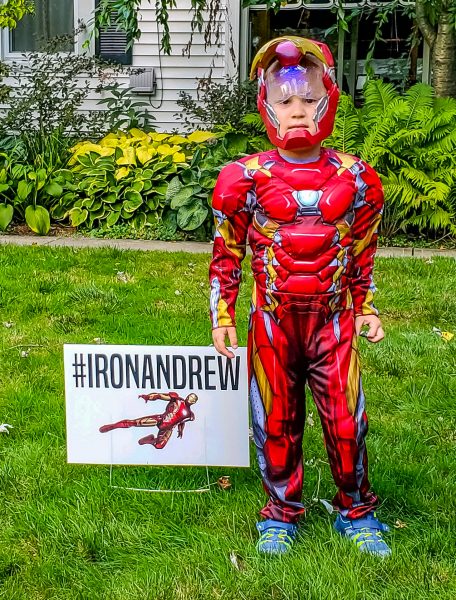 Kolt Codner says running helps relieve stress and clears his mind but, this year, it’s also giving him a way to raise money for kids like his son, Andrew, a patient at Akron Children’s Hospital. In May, Andrew’s pediatrician recommended testing to determine what was causing his allergy-like symptoms of swollen eyes and cheeks. About […] 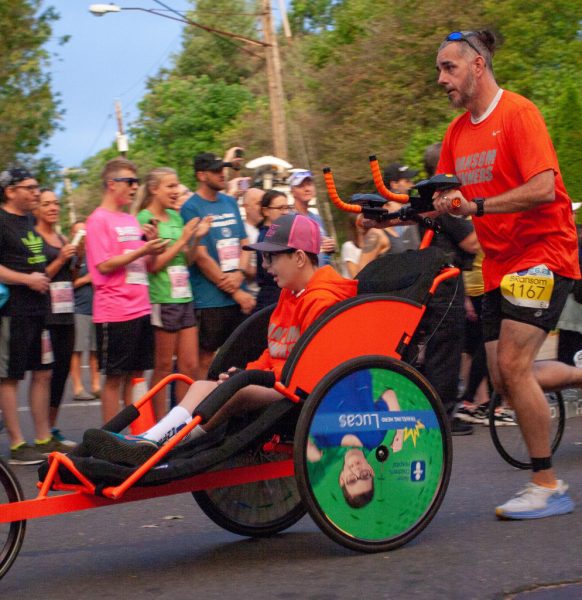 Dads teach us lots of things about life like how to work hard or support the ‘right’ sports teams. For one local dad, Brent Ransom, his son, Lucas, also teaches him a lot about life, especially how to push through obstacles. Last year, Lucas became the first hero patient to participate in the FirstEnergy Akron […]