a a a
skip to main content
akronchildrens.org
Home > Inside Blog > Posts under fetal treatment center 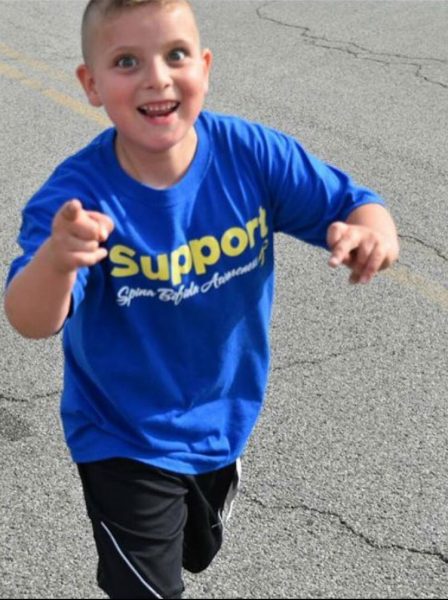 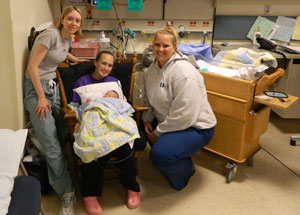 When we first met with Dr. Stewart in February, he said that while we would come back to see him, he would be referring us to a genetic counselor at Akron Children’s as well. I was a little confused as to why we would need to see a genetic counselor. We already knew our Peanut […] 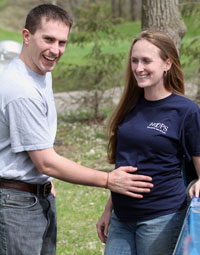 What a day we had on April 11! We started the day at Dr. Stewart’s office.  Of course, it started with a pretty significant delay due to all of the women having babies. We met a new ultrasound tech, so we were curious to see what she thought as she took her first glimpse at […]