a a a
skip to main content
akronchildrens.org
Home > Inside Blog > Posts under dr starla martinez 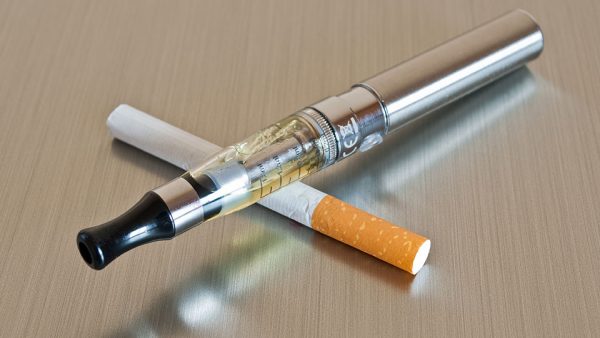 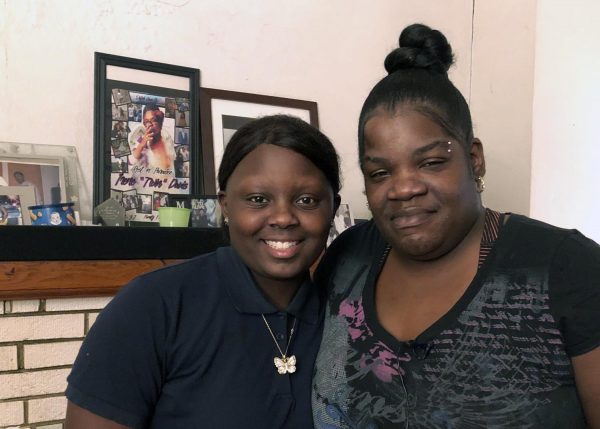 Asthma has played a defining role in the young life of 13-year-old Kiniaya Parham. It often causes her and her mother, Eugenia Davis, to have sleepless nights. She has an inhaler, a spacer, and a nebulizer and takes several medications, including a nasal spray and eye drops, to control her symptoms. Still, she has visited […]