a a a
skip to main content
akronchildrens.org
Home > Inside Blog > Posts under dr. roger hudgins 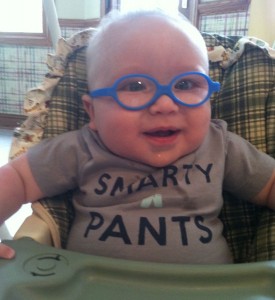 At our 20 week ultrasound we found out Miles had spina bifida. In an instant our world changed forever but we could never imagine how it would be for the better. Maternal Fetal Medicine at Akron Children’s Hospital saw us every step of the way and we felt so trusting of the hands our son would be in. When he arrived on May 6, he was taken to the NICU where he would be taken such great care of by the best. 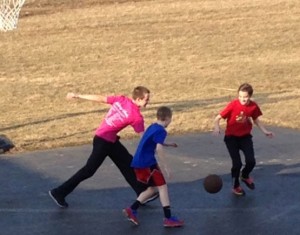 Trevor Weigand would like nothing better than to be a typical 11-year-old boy. But medical complications at age 4, followed by a cancer diagnosis at age 5, have complicated that carefree life. 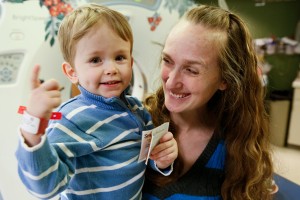 Christmas has always taken on a special meaning in our family. Of course, children give a different prospective as well. We have tried to bring the true meaning of Christmas in our home. 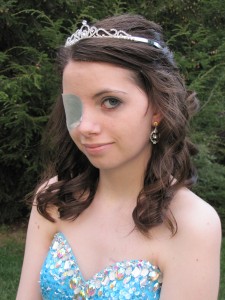 Kaela Keller should be filling out applications for college, learning how to drive, practicing sprints with the Garaway High School Track team and looking for a fun part-time job. Instead, the 17 year old from Dover has put many of those plans on hold as she undergoes chemotherapy to fight spine and brain tumors at Akron Children’s Hospital. 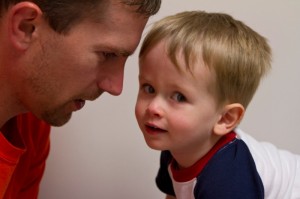 I’m not sure if looking forward or anxiously awaiting is the correct phrase to describe how we felt going into our Myelo Clinic appointment in June. Our last was in December so we were ready to see what our doctors had to say about our little man’s progress. 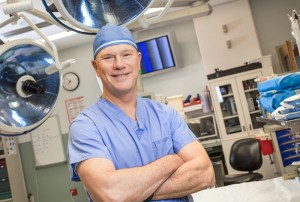 As a pediatric neurosurgeon and director of Akron Children’s NeuroDevelopmental Science Center, Dr. Roger Hudgins knows the brain and sees, on a daily basis, the devastating effect these some of these conditions have on children and their families. Here are some of his thoughts on President Obama’s brain-mapping proposal and its chances for success.