a a a
skip to main content
akronchildrens.org
Home > Inside Blog > Posts under dr jeffrey hord 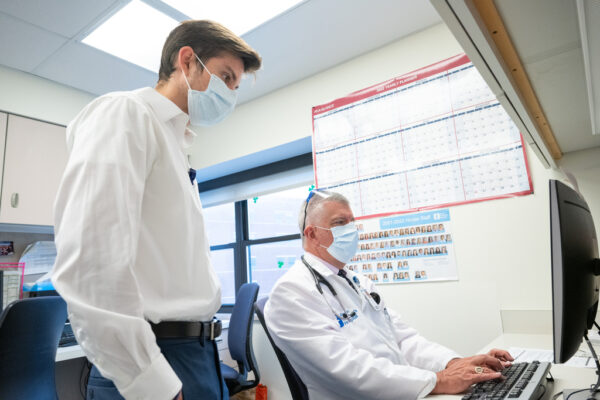 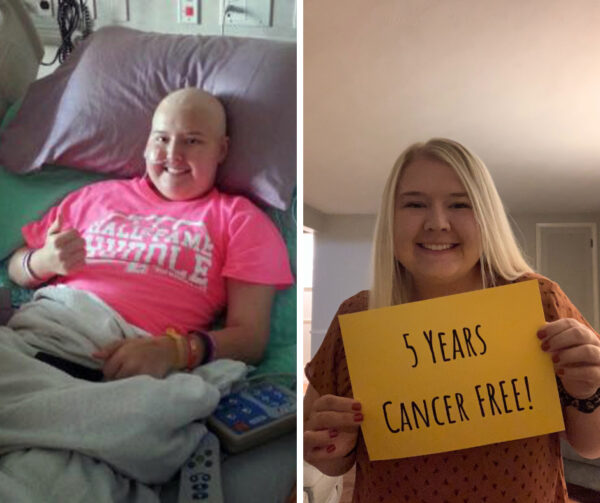 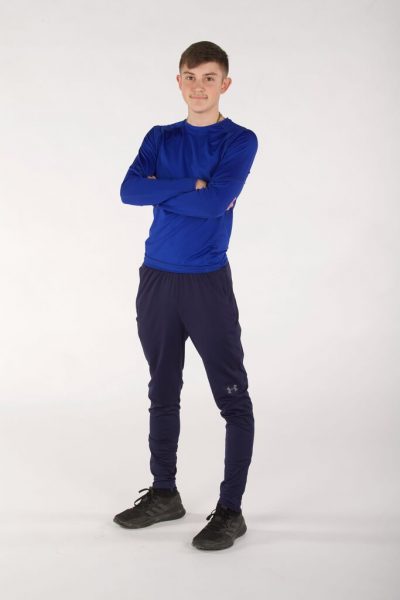 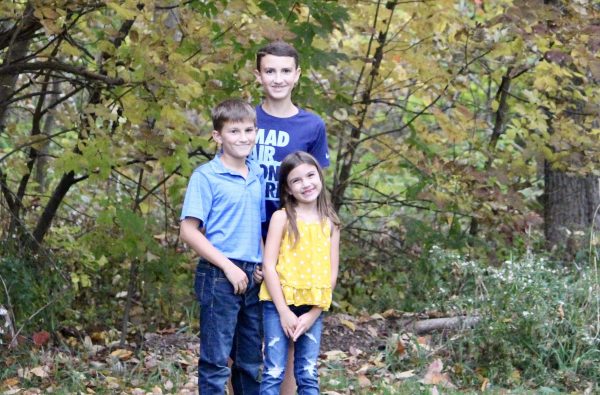 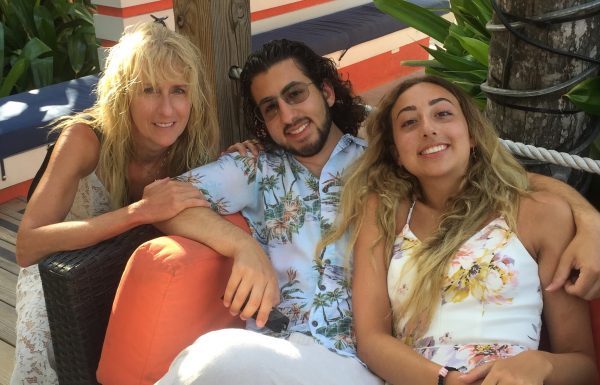 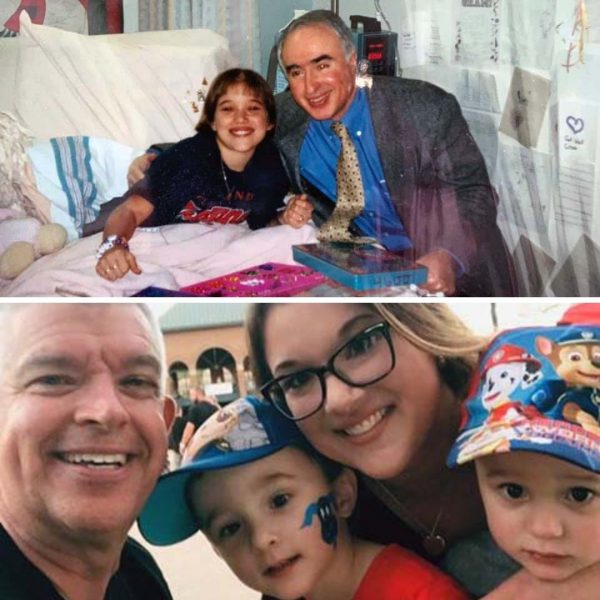