a a a
skip to main content
akronchildrens.org
Home > Inside Blog > Posts under Dr. Brian Schroer 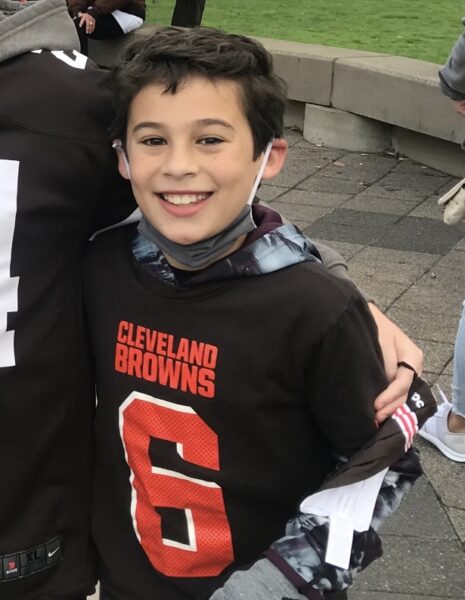 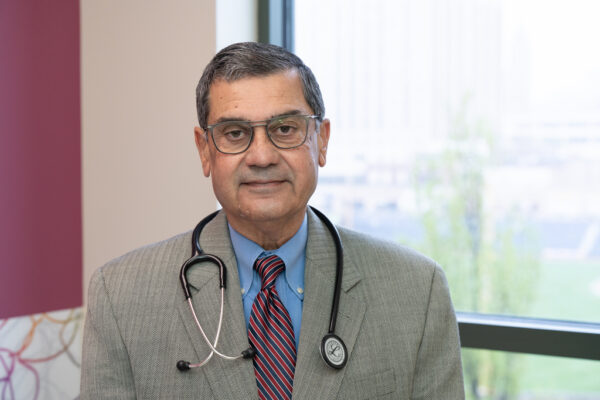 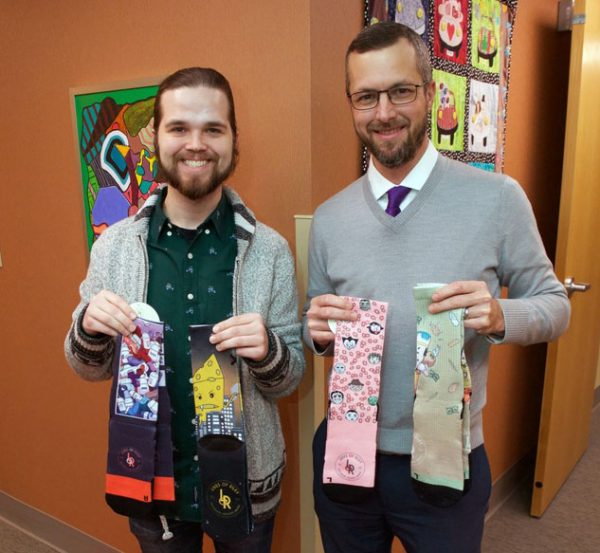 For Josh Riley, these socks are more than just another thing taking up room in the dresser drawer. At 18 months old, Josh was diagnosed with eosinophilic gastroenteritis, a rare disease known for food-related reactions, infiltration of certain white blood cells called eosinophils in the gastrointestinal tract, and an increase in the number of eosinophils […]