a a a
skip to main content
akronchildrens.org
Home > Inside Blog > Posts under Debra Lee Seiber Nursing Excellence Award 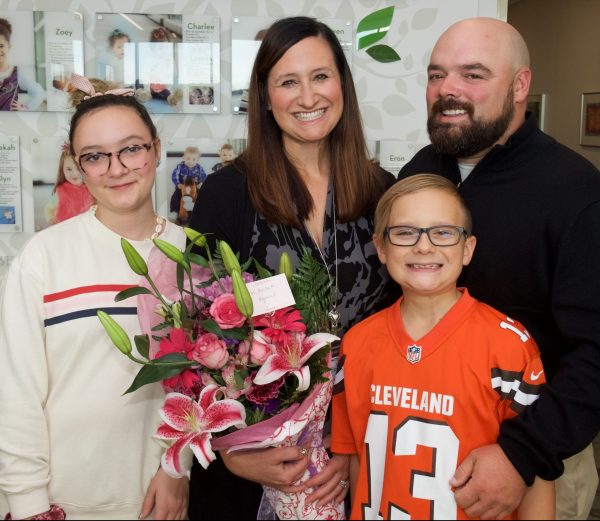 Congratulations to Kelly Powell, clinical case manager in the Neonatal Intensive Care Unit (NICU), for being named the 2019 recipient of the Debra Lee Seiber Nursing Excellence Award. The award, named for Debra Seiber a longtime nurse practitioner in our NICU at Summa who died in 2013, is presented annually to a nurse who demonstrates […]

Congratulations to Cynthia Grand, MSN, RN, NNP-BC, neonatal nurse practitioner, for being named the 2018 recipient of the Debra Lee Seiber Nursing Excellence Award. The award, which was created in memory of longtime nurse practitioner Deb Seiber, who passed away in 2013 and worked in our Neonatal Intensive Care Unit (NICU) at Summa, is presented […]