a a a
skip to main content
akronchildrens.org
Home > Inside Blog > Posts under concussion symptoms 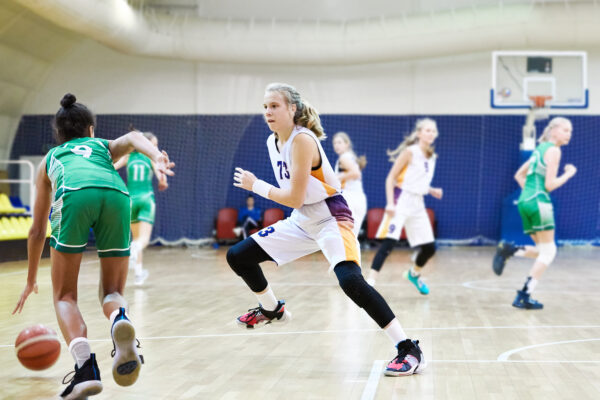 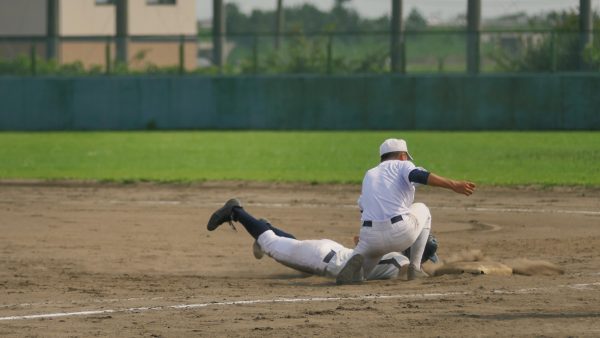 It’s not easy to detect a concussion. Cleveland Indians outfielder Bradley Zimmer underscored how difficult it can be. After attempting a diving catch in a Sept. 2 game against the Detroit Tigers, Zimmer left the game. He complained of blurry vision, but passed the initial concussion test. The team was uncertain if he was concussed, […]