a a a
skip to main content
akronchildrens.org
Home > Inside Blog > Posts under children’s up-close

On any given Monday morning Akron Children’s Hospital buzzes with activity. On July 15, the hospital had a few extra people adding to that buzz. They were getting a behind-the-scenes look into the daily business of the hospital as part of Children’s Up Close 2019. Twenty community leaders spent their morning shadowing doctors and medical […] 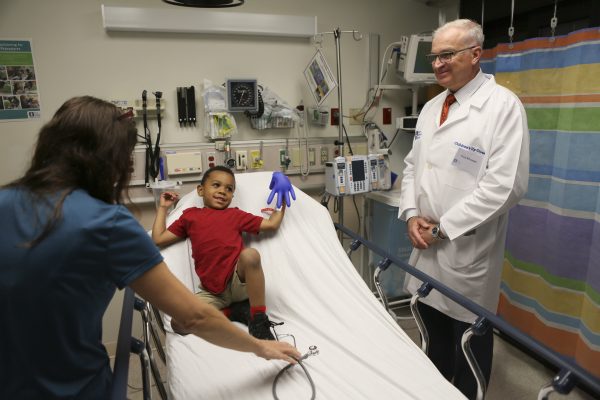 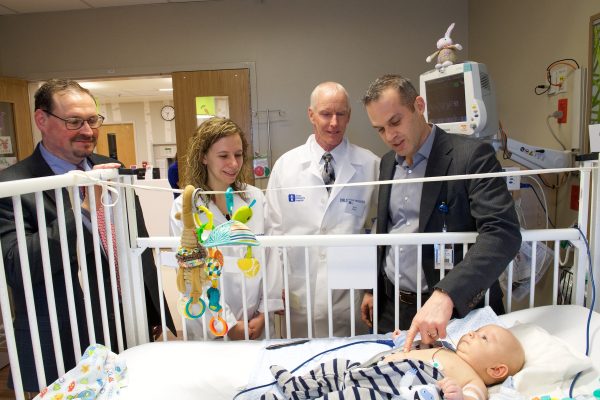 On March 20, close to 20 community members came to Akron Children’s Hospital for an exclusive, behind-the-scenes look at the rewards and challenges of working in a pediatric hospital. Each participant spent the morning shadowing a doctor from a variety of service areas throughout the hospital, including surgery, emergency, hematology-oncology, sports medicine and the neonatal […]