a a a
skip to main content
akronchildrens.org
Home > Inside Blog > Posts under athletic trainer 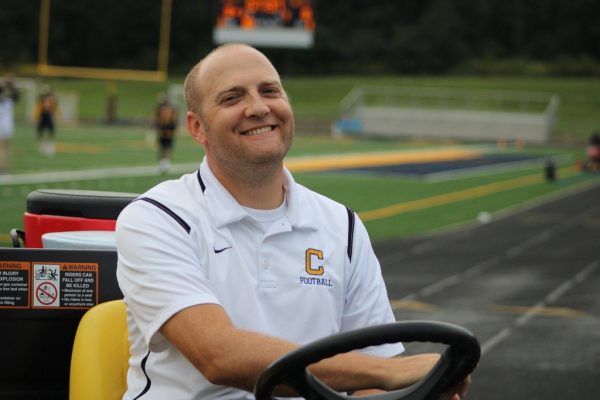 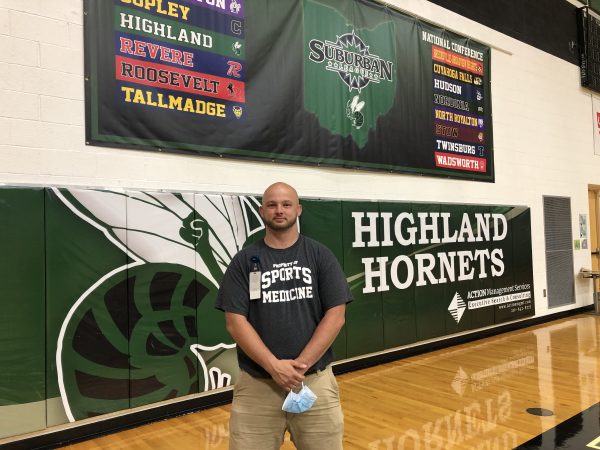 As Northeast Ohio’s young athletes return to practice, things are not exactly the same as they used to be before Covid-19. But after weeks of “stay-at-home” orders, the teens are glad to be back on the field or court, together, practicing their skills in modified ways. Overseeing a 3-phase program that allows them to safely […] 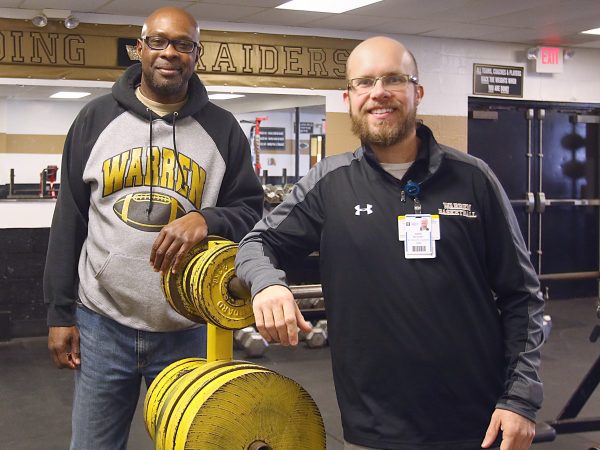 It started out as a normal day of Warren G. Harding High School varsity football practice on Thurs., Sept. 5. Yet, the afternoon ended with quite an unforgettable experience for the coaches, players and staff who witnessed an incident that could’ve ended in tragedy. A fight broke out among a small group of children playing […] 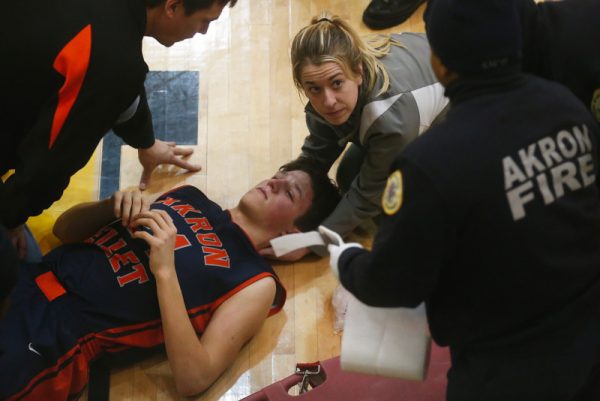 Call it divine intervention or serendipity. But an Ellet boys’ basketball player benefited from on-site medical care that turned a scary situation into a minor bump in the road. In February, the Buchtel and Ellet boys’ basketball teams battled for the Akron City Basketball Championship. Matt Turley, a 6’4” senior player for Ellet, accidentally slammed […] 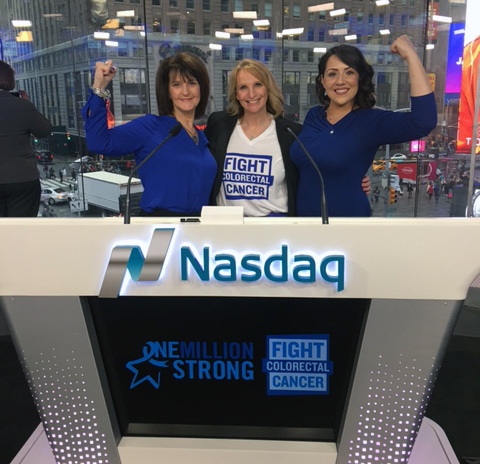 It’s been a busy month for Sheila Schrack, a certified athletic trainer who’s been with Akron Children’s Hospital Sports Medicine since December 2009. She has been backstage at the “Rachael Ray Show,” rang the closing bell at the Nasdaq building in New York City and traveled to Washington, D.C. for the annual Call-on Congress advocacy […] 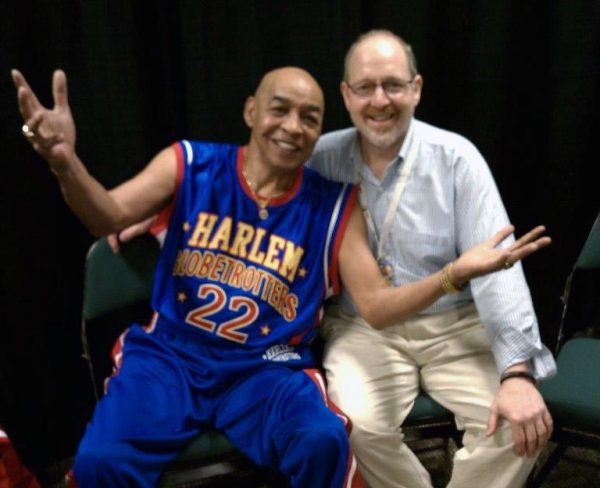 Aaron Galpert, certified athletic trainer (AT) with the Akron Children’s Hospital Sports Rehab team, has had an amazing career. He’s traveled around the world as an AT with the U.S. National and Olympic soccer teams. He kept Harlem Globetrotters basketball players healthy despite their grueling game and travel schedules. And he’s helped countless young athletes […]