a a a
skip to main content
akronchildrens.org
Home > Inside Blog > Posts under Akron Children’s Hospital Women’s Board 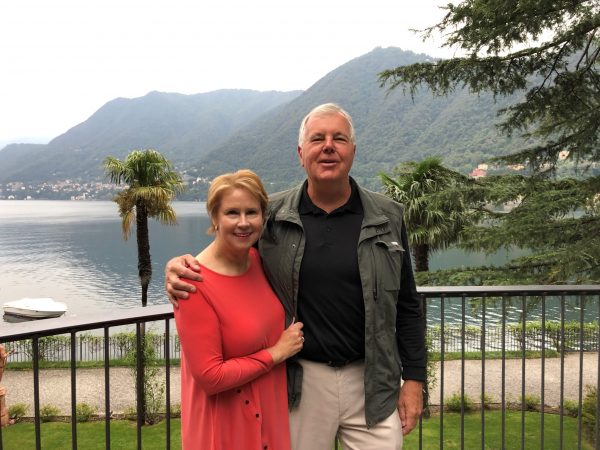 When Peggy and Dale Koblenzer’s twin grandsons, Conner and Grant, were born prematurely at 26 weeks in July 2016, Akron Children’s Hospital staff provided lifesaving care. The Koblenzers saw the impact nurses provided as they watched over Conner and Grant for 83 and 232 days respectively in the neonatal intensive care unit (NICU). Nearly four […] 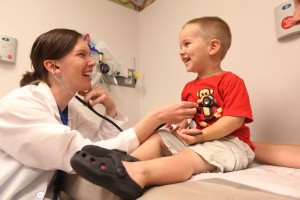 Summertime brings golf to Akron with the World Golf Championships® Bridgestone Invitational, and the Women’s Board of Akron Children’s Hospital has partnered with Northern Ohio Golf Charities to raise money for the hospital with the “Birdies for Charity” and “TICKETS Fore CHARITY” programs. 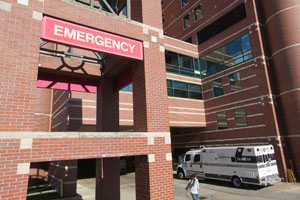 The Behavioral Health ER at Akron Children’s Hospital recently celebrated its first anniversary of providing care for patients who come to the hospital with mental and behavioral issues. Since opening in September 2010, the Behavioral Health ER has treated nearly 3,000 patients.  The unit is staffed by specially-trained medical and nursing staff who provide treatment […]