a a a
skip to main content
akronchildrens.org
Home > Inside Blog > Posts under akron children’s hospital radiothon 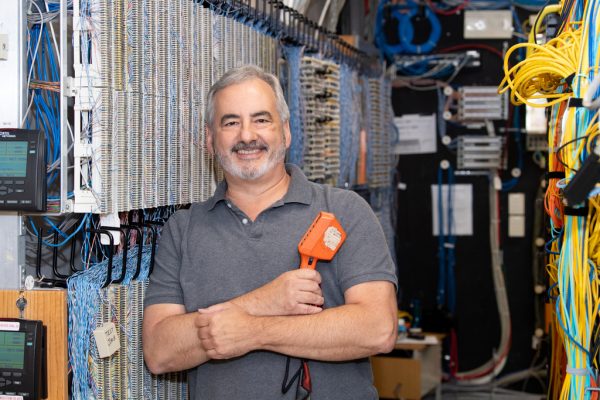 Like a lot of teenagers, Chuck Reid, telecommunications technician in information services infrastructure, dreamed big. In Chuck’s case, he played guitar and bass, and performed locally in a band. Some shows were on school nights and went late into the night. Although his parents encouraged him musically, they made sure Chuck woke up on time […] 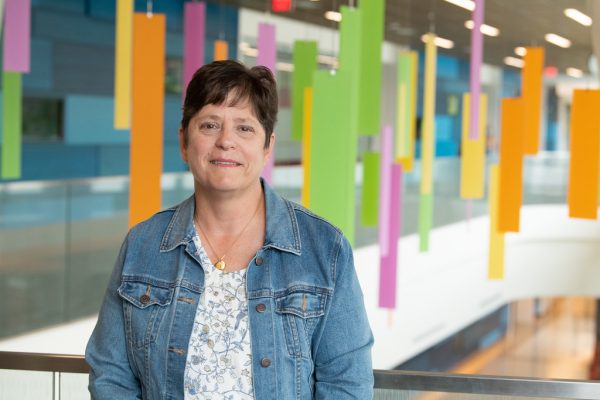 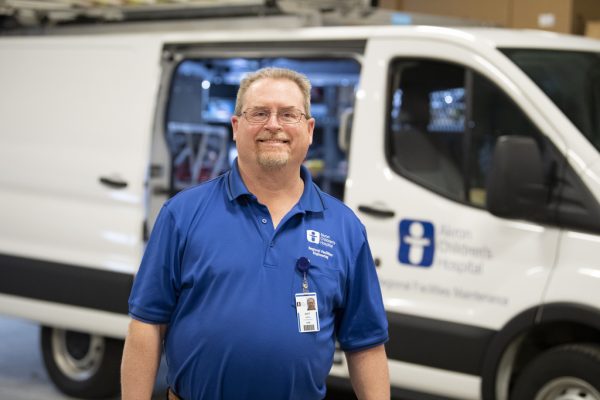 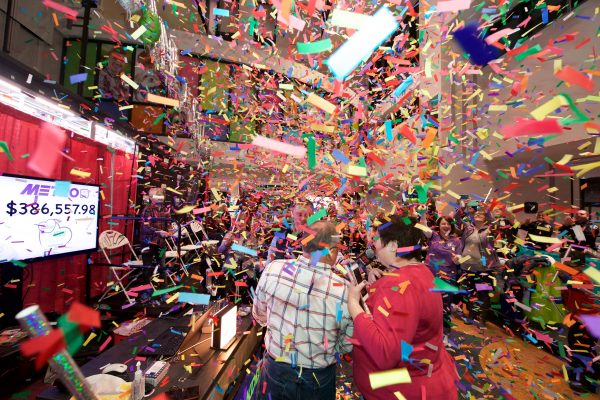 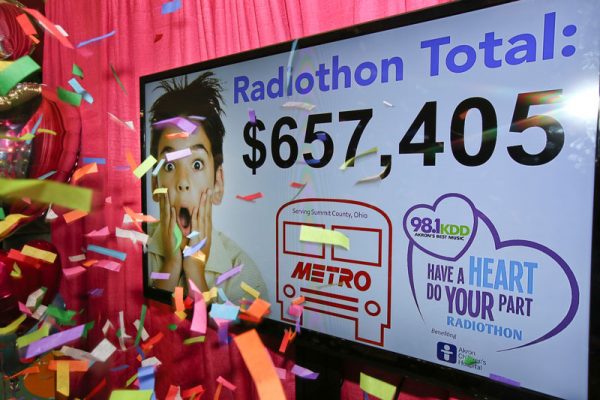