a a a
skip to main content
akronchildrens.org
Home > Inside Blog > Posts under akron children’s hospital akron marathon 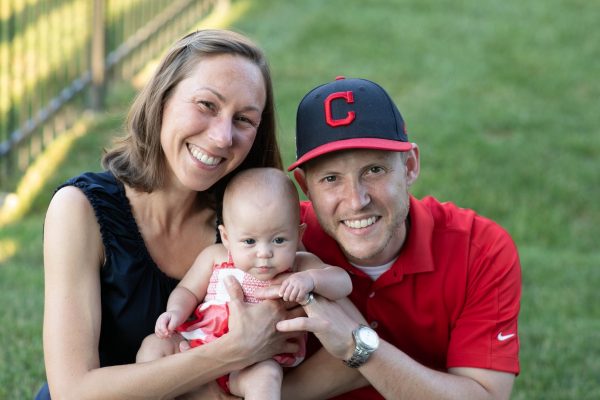 When Megan and Matt Kohler participate in races, they like to run for a cause. Next month they’ll be running the Blue Line together for a cause that’s close to their hearts. “We are very excited to be running in the Akron half marathon and giving back to Akron Children’s Hospital because they are the […] 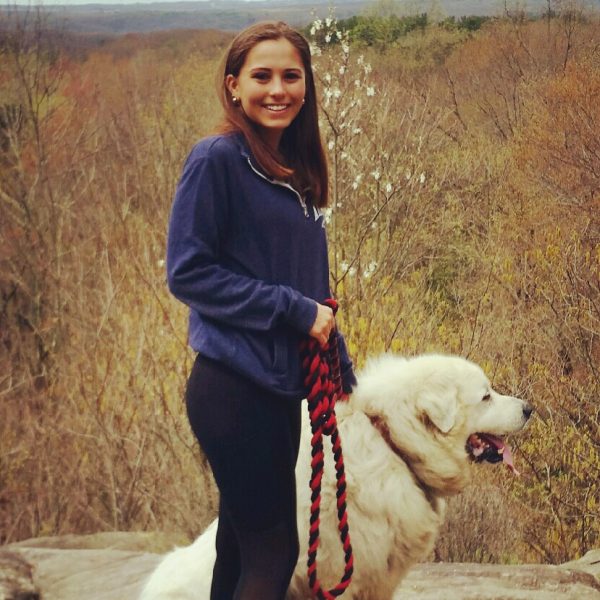 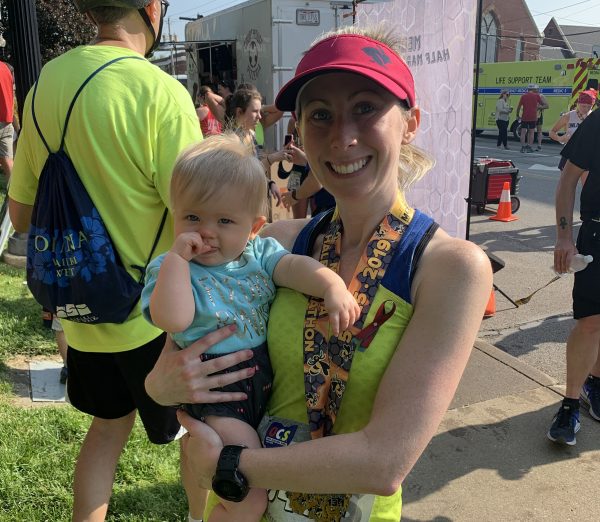 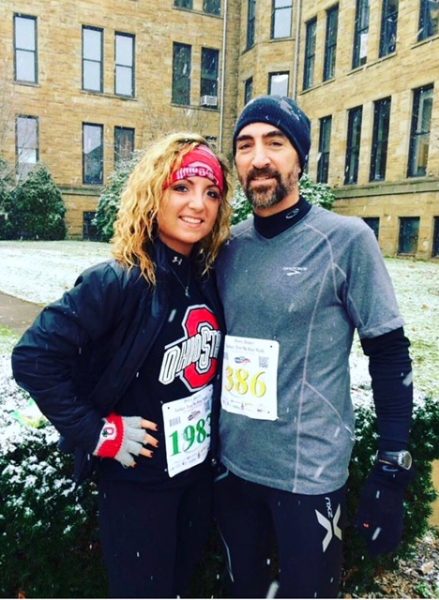 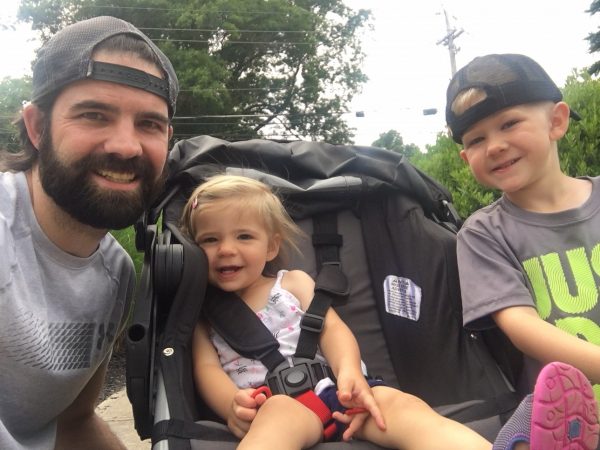 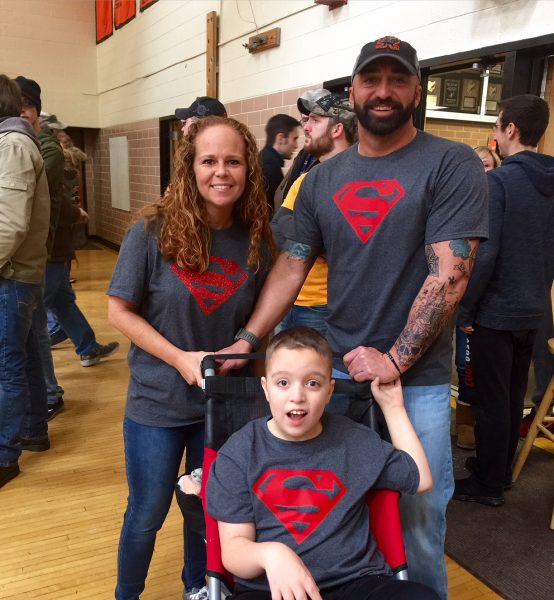 “I run in 5k races all the time, but I needed something that would really motivate me,” said Erik Ricci of Springfield Township. “My son, Joey, is my inspiration for everything I do so a race that supports the hospital that supports him is exactly what I needed.” The self-proclaimed ‘gym guy,’ doesn’t enjoy running, […]