a a a
skip to main content
akronchildrens.org
Home > Inside Blog > Posts under Akron Children’s Health Center 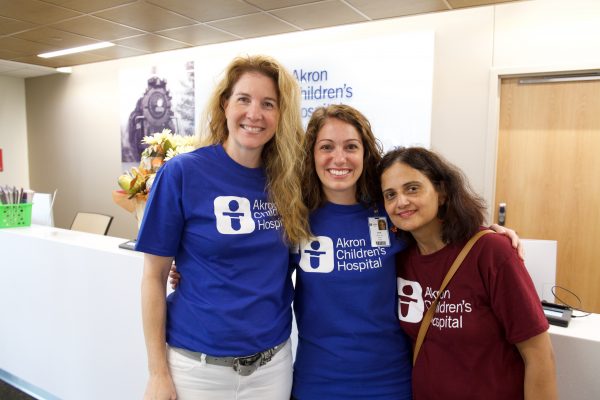 Hundreds of community members, government officials and employees gathered to get a sneak peek of the new Akron Children’s Hospital health center in Boston Heights. The event’s ribbon-cutting ceremony featured remarks from the hospital’s president and CEO, Grace Wakulchik, who welcomed guests, and the hospital’s Chaplain Matthew Tweddle who dedicated the new space. The Trachsel […] 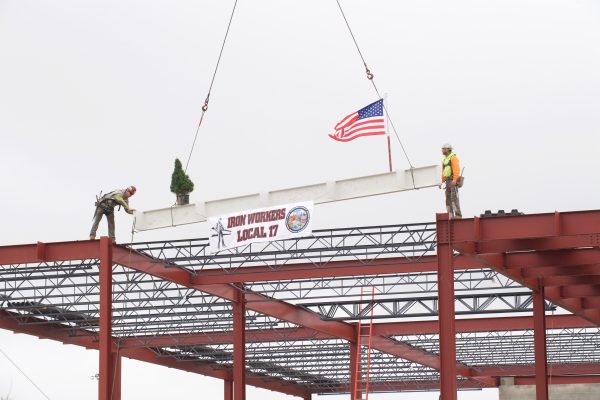