a a a
skip to main content
akronchildrens.org
Home > Inside Blog > Posts under Achondroplasia 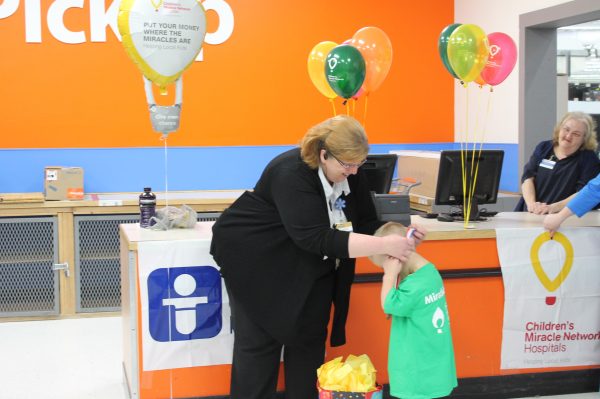 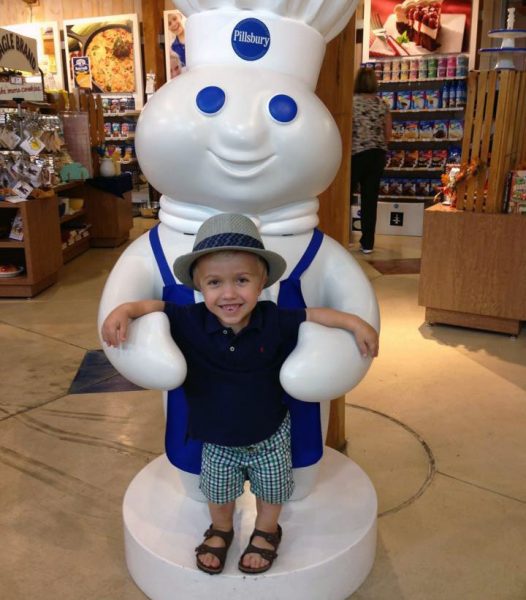 Around the Ohio River town of Gallipolis, Lisa Osborne speaks at churches and schools on behalf of her 9-year-old son, Cambell. Cambell was born with achondroplasia, a genetic condition that causes most cases of dwarfism. Lisa knew when she was 8 months pregnant that Cambell’s measurements weren’t where they should be. As he got older, […]