a a a
skip to main content
akronchildrens.org
Home > Inside Blog > Friends gather in Naples, Florida for an update on Akron Children’s Hospital

Attendees also got to hear from the Sprouse family, formerly of the Mahoning Valley but now living in Naples. Their daughter, Taryn, was involved in an accident that required treatment from the Akron Children’s orthopedics departments in Mahoning Valley and Akron.

Philanthropic support is critical to the hospital’s mission to provide world-class care and turn no child away for any reason, including inability to pay. We are so appreciative of the opportunity to thank so many of our supporters who have made special projects possible at the hospital.

On behalf of the children and their families, thank you to everyone who attended – we are grateful for your support. 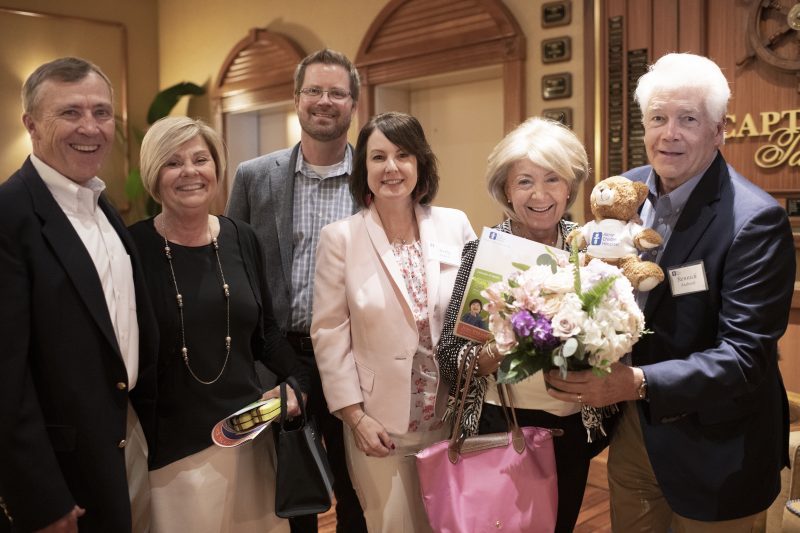 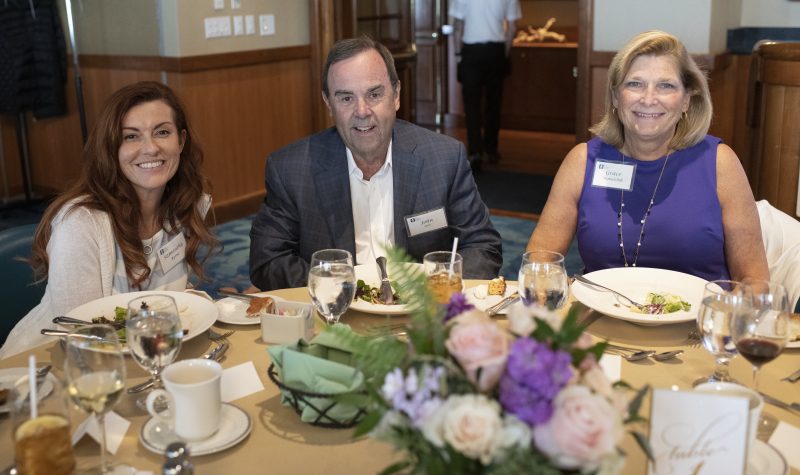 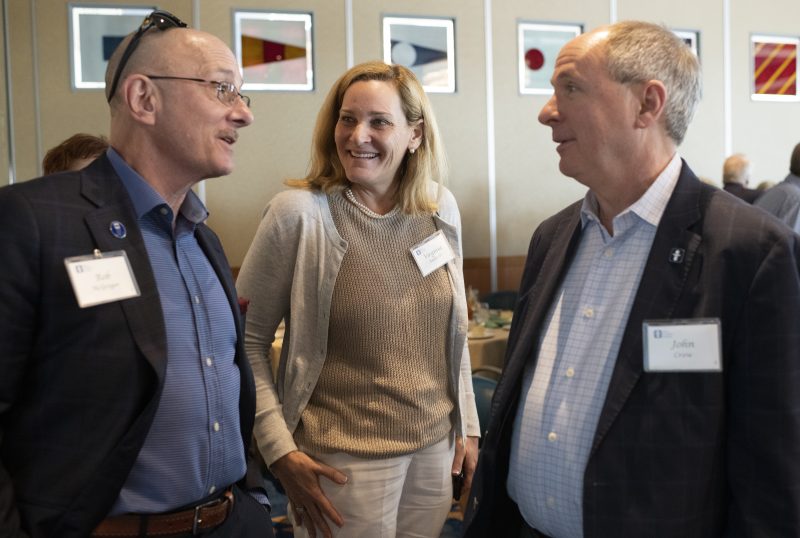 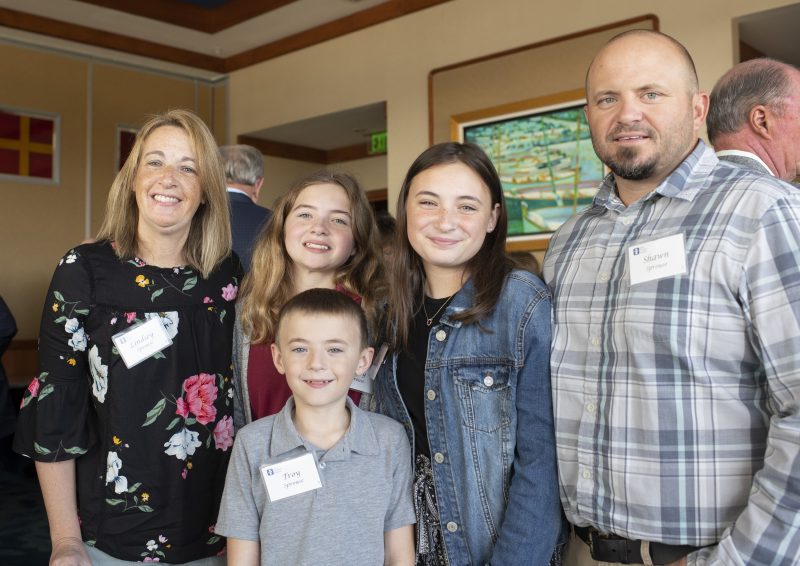 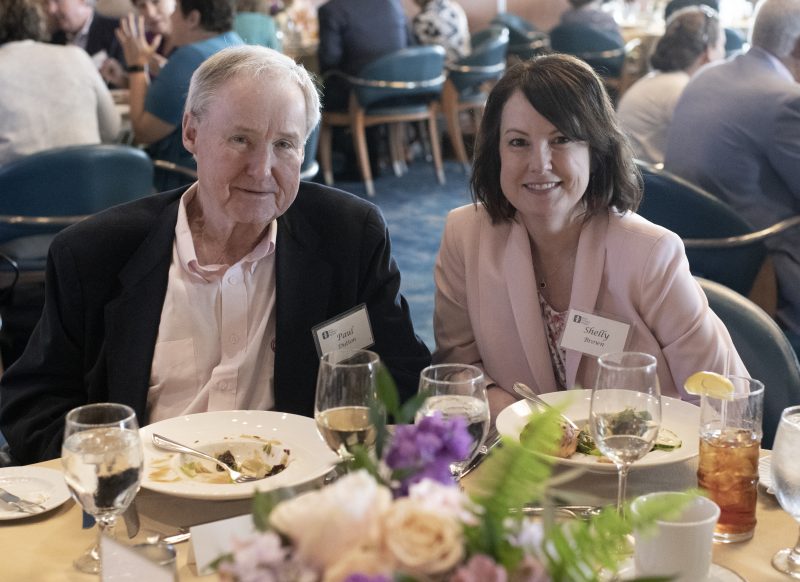 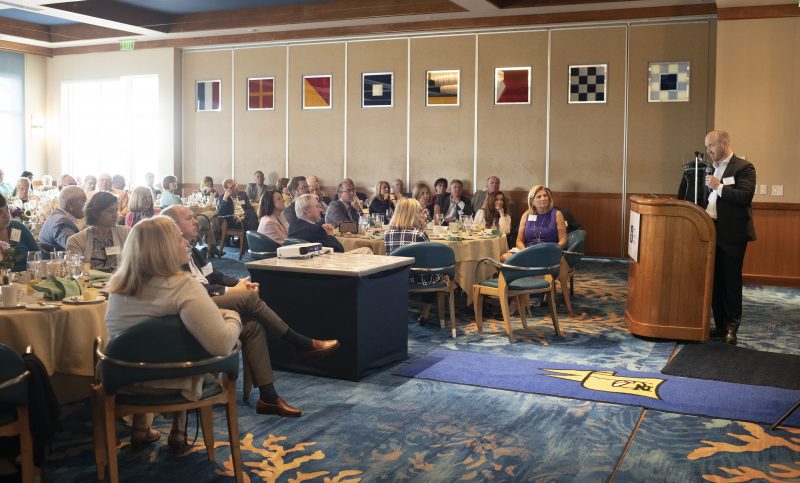 Presentation on the orthopaedics department at Akron Children’s. 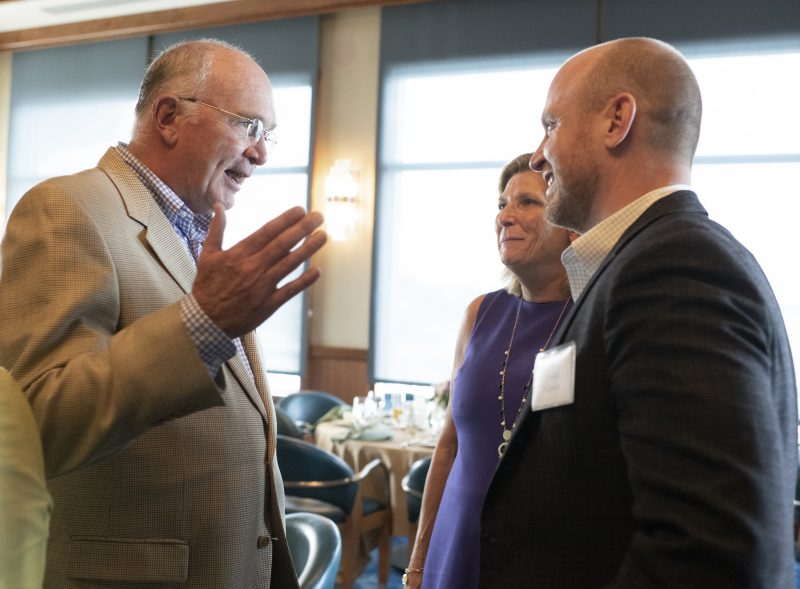 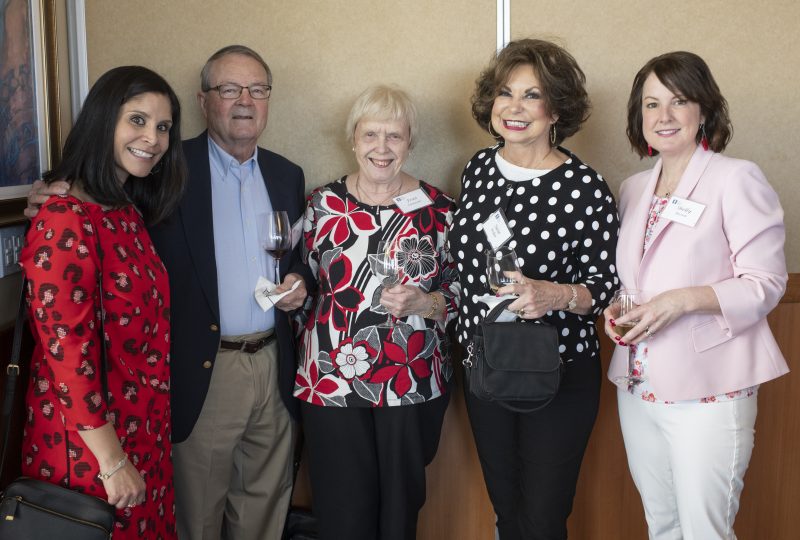 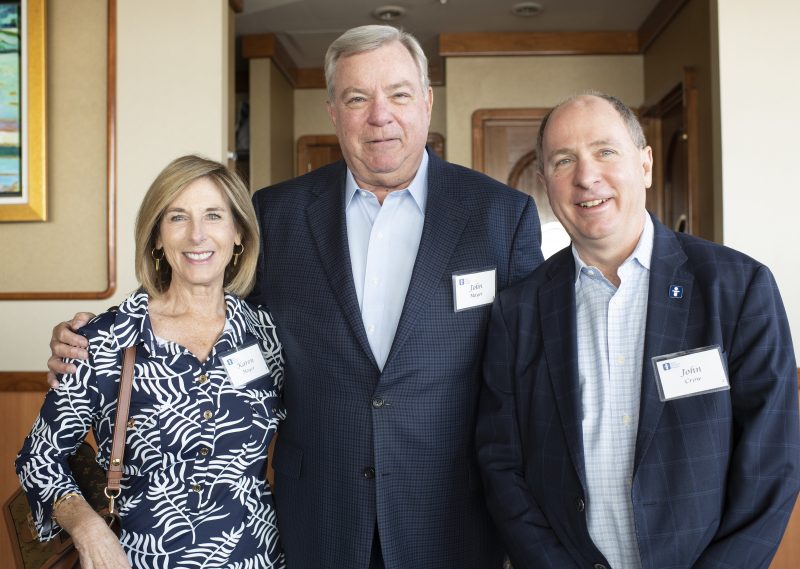 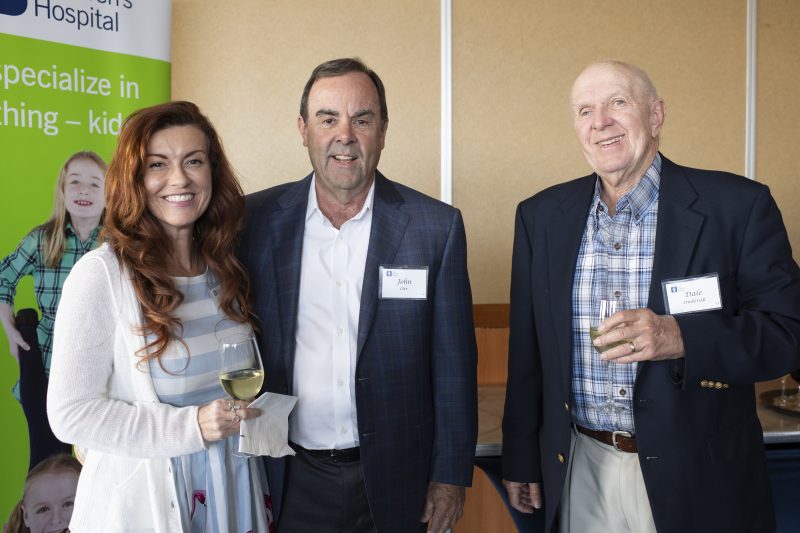 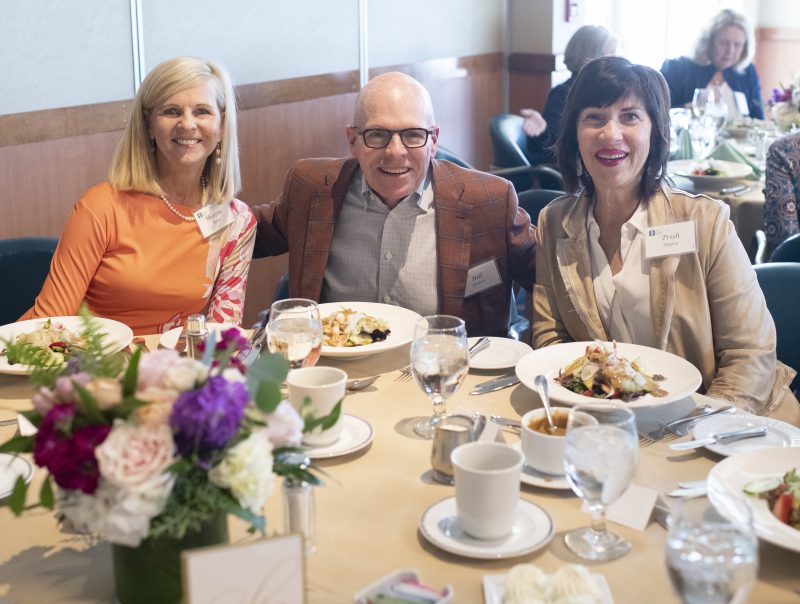 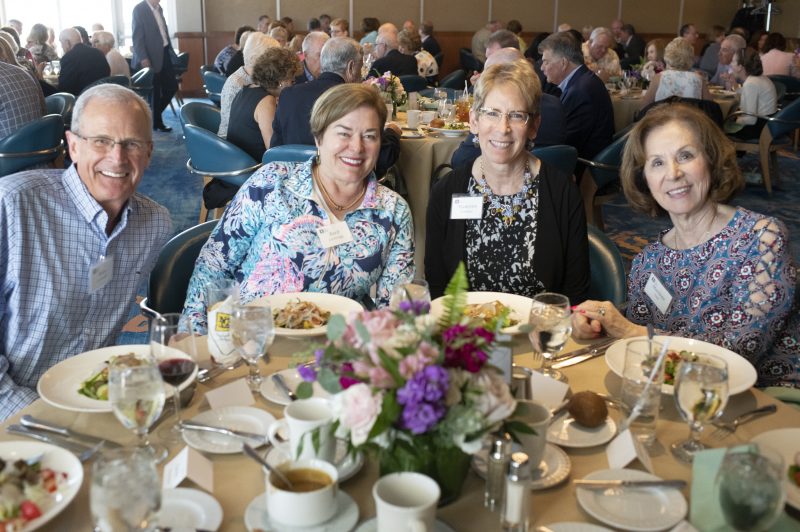 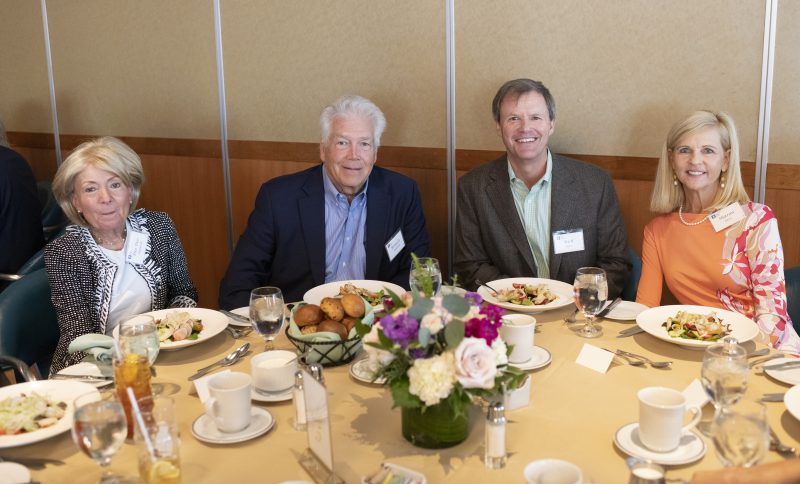 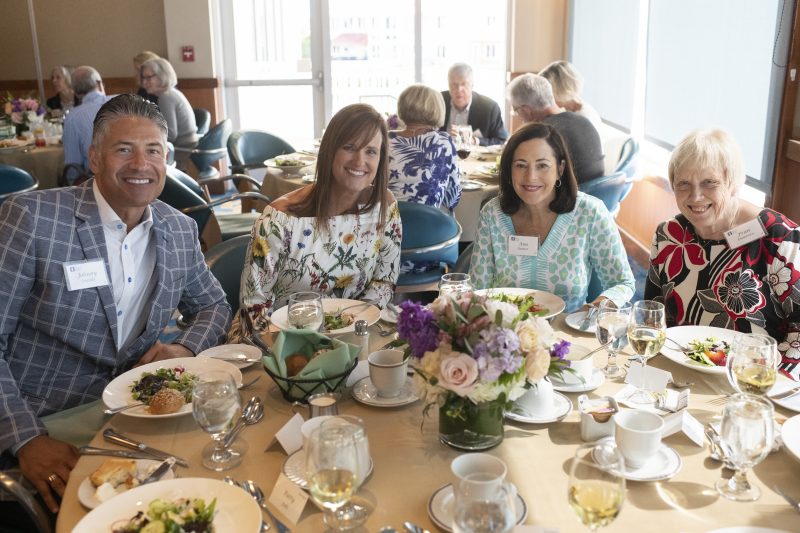 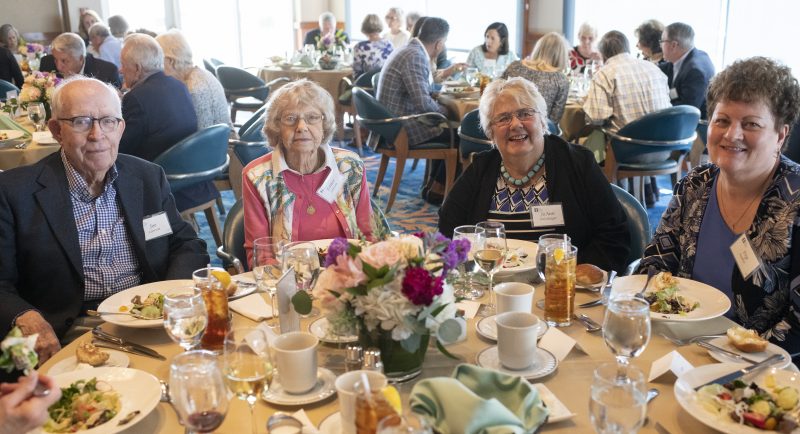 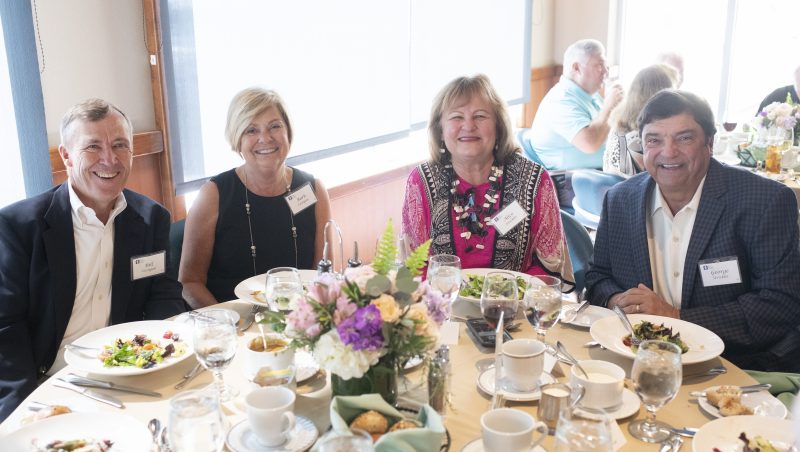 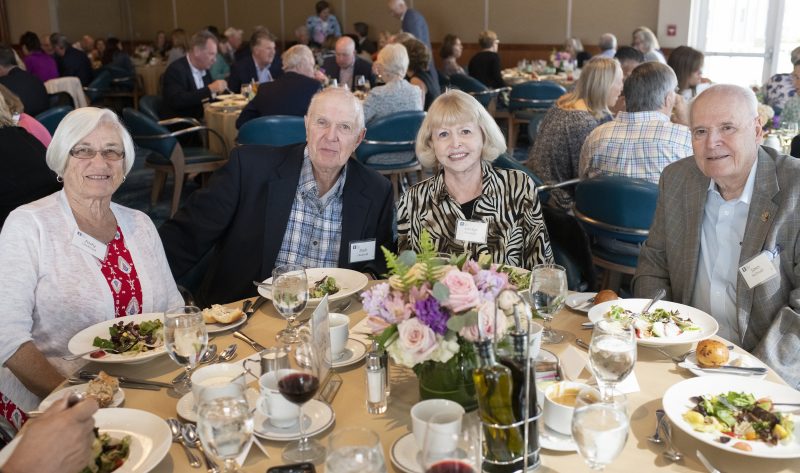 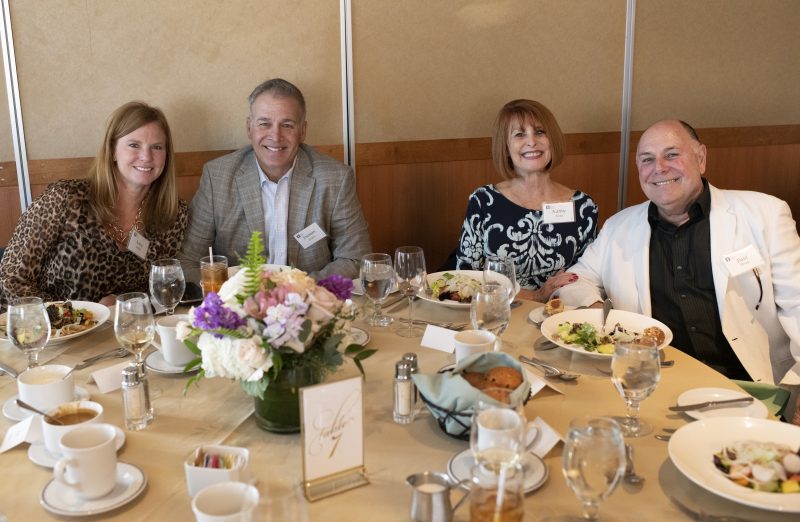 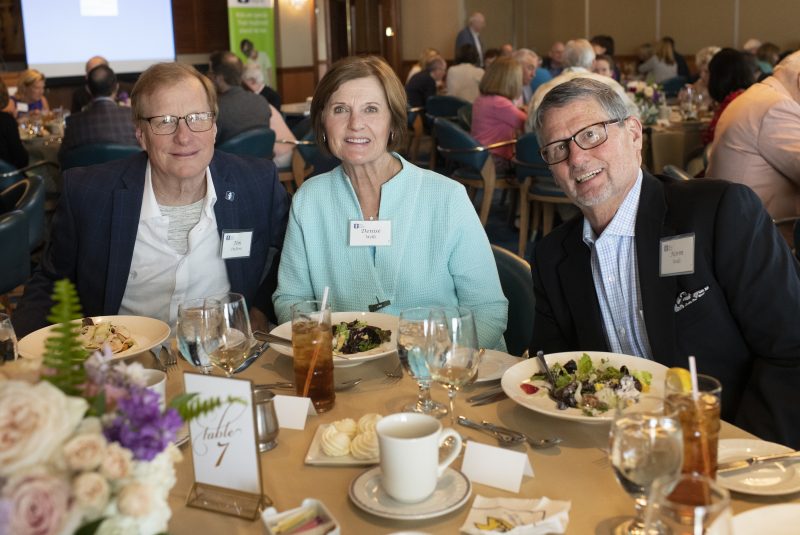 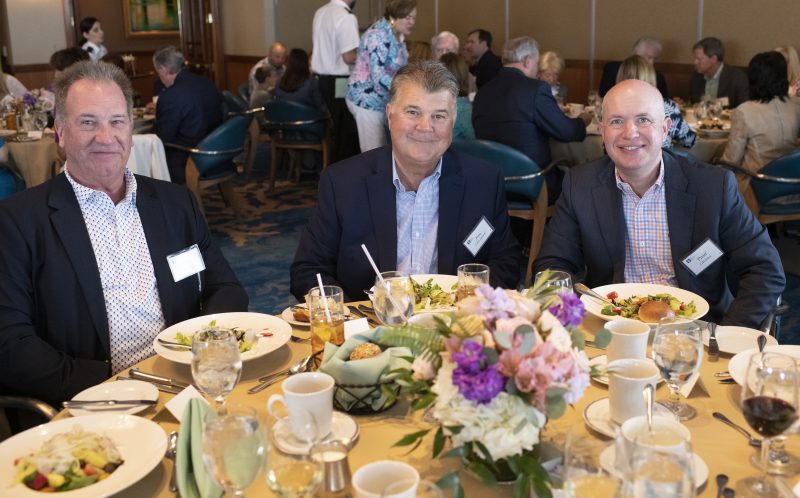 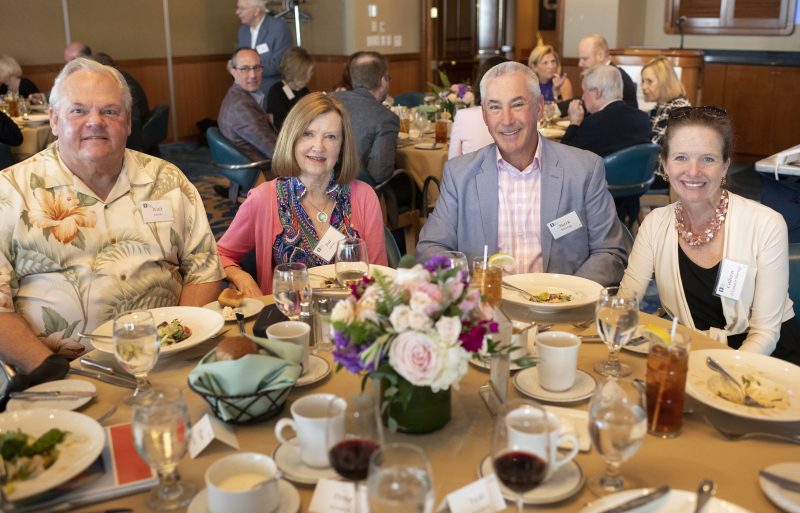 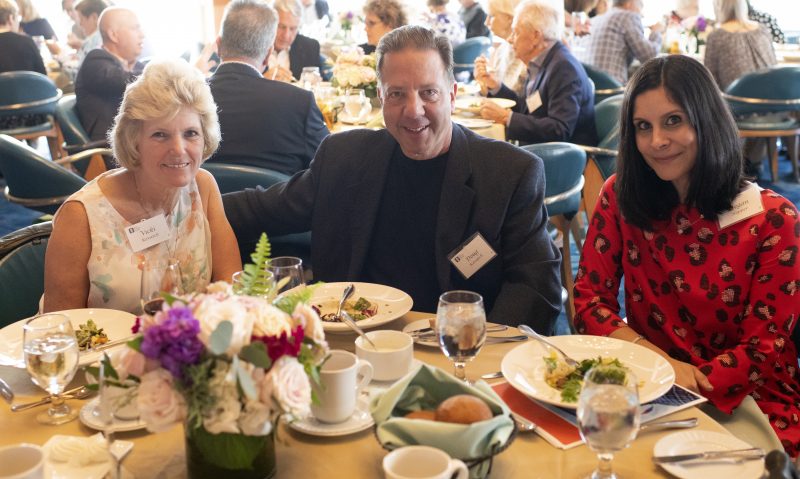 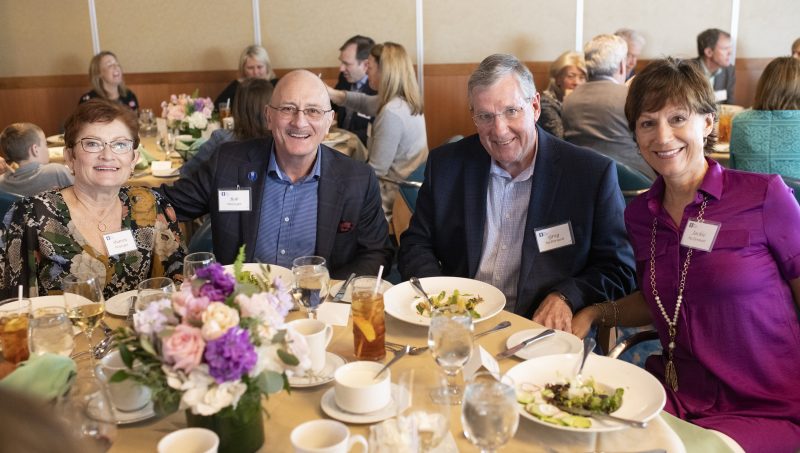 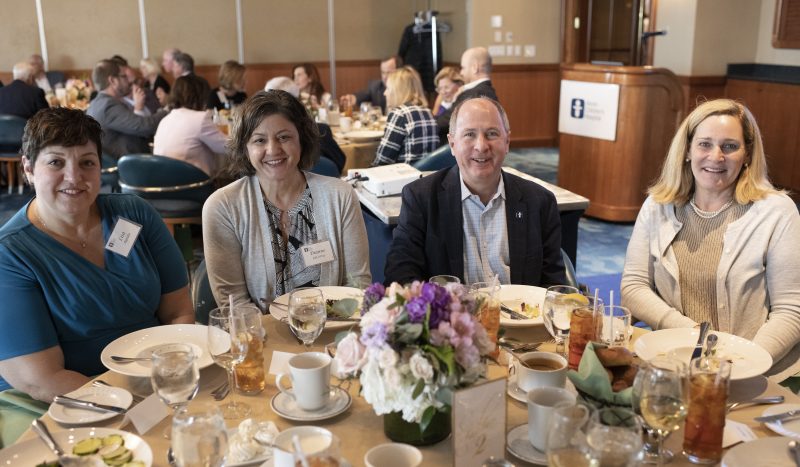 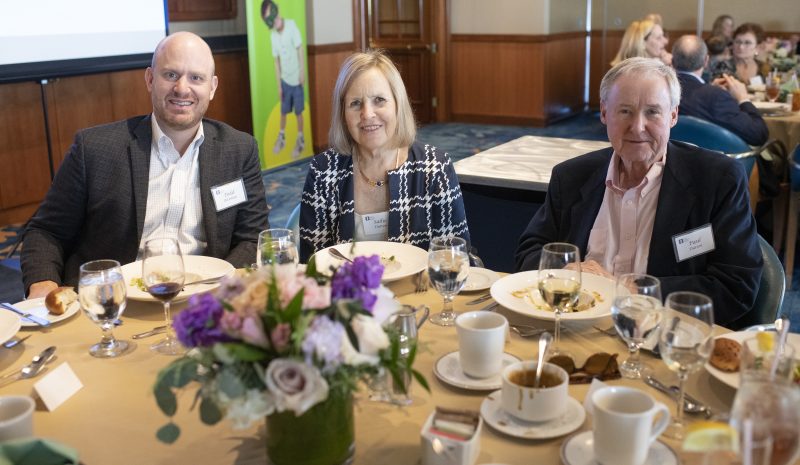 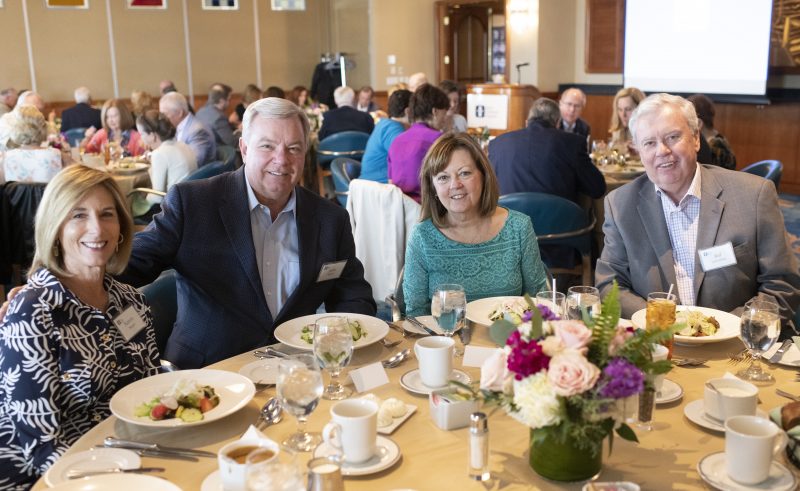 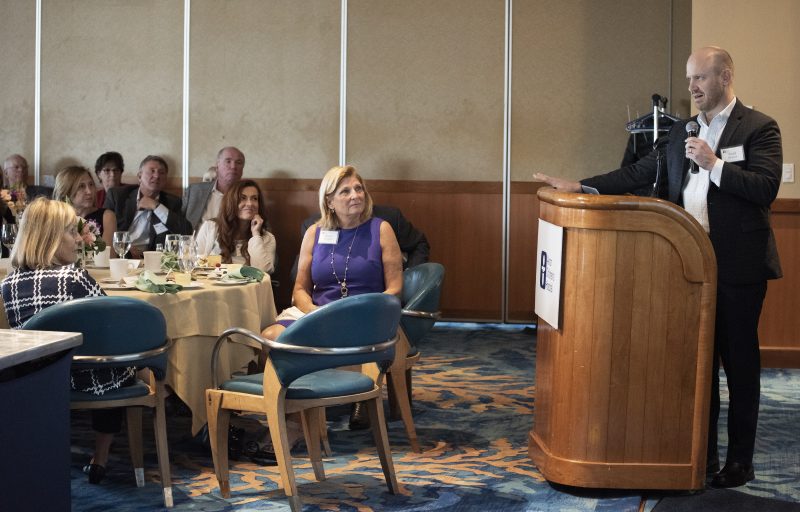 Dr. Todd Ritzman updates the audience on the exciting work going on in the orthopaedics department.