a a a
skip to main content
akronchildrens.org
Home > Inside Blog > Posts under dr stephen sondike 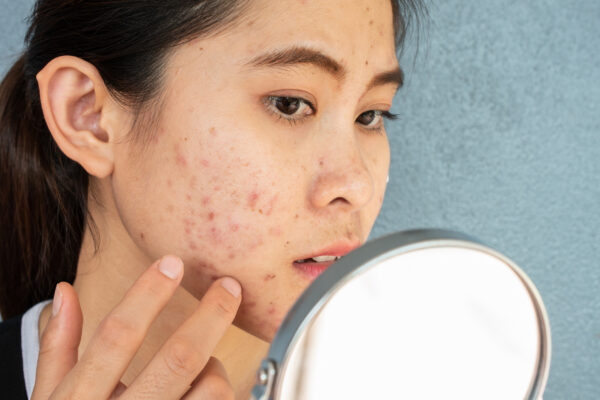 Just like school, breakups and summer jobs are part of just about every teenager’s life, so, too, is acne. It’s estimated 85 percent of preteens and teens have acne, according to the American Academy of Dermatology Association. Yet, that doesn’t make it any easier when your teens look in the mirror and spot a big, […] 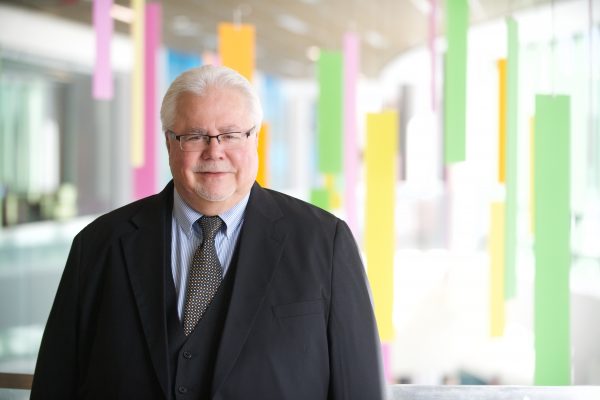 Dr. James Fitzgibbon, adolescent medicine specialist, originally wanted to be a chemist like his father, but it was his conversations with and mutual respect for teens that led him into adolescent medicine. As the oldest of 13 children, including a set of triplets and twins, Dr. Fitz, as he’s known at Akron Children’s, related […]