a a a
skip to main content
akronchildrens.org
Home > Inside Blog > Posts under Dr Sarah Friebert 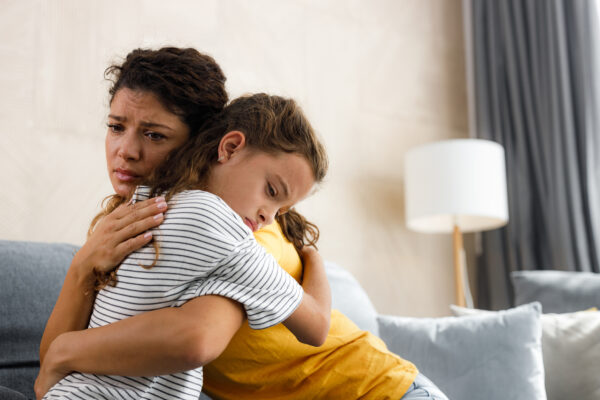 While death is a part of life, that doesn’t make it any easier to talk about. Death is a tragic event for both kids and adults alike. As parents, we naturally try to shield our children from the heartache and sadness by not talking about it. When in fact, avoiding the topic of what’s happened […] 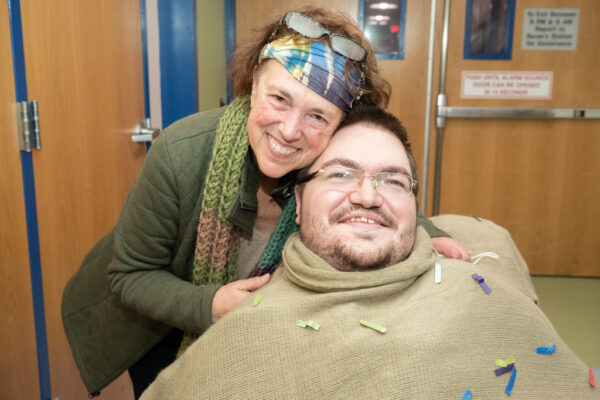 Brandon Johnson, 26, knows it’s not every day that a person with medical complexities gets to move into their own apartment but, thanks to his care team at Akron Children’s Hospital, Brandon is defying the odds and giving hope to those who have the same goal. “Brandon’s independent living still requires around-the-clock care so we […] 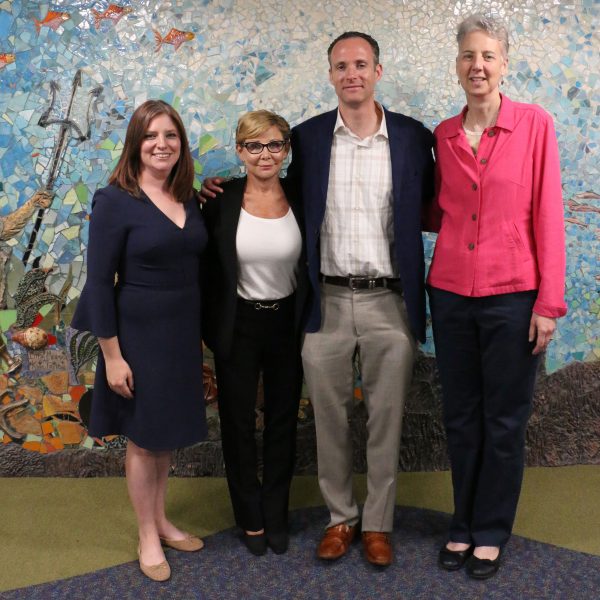 On August 31, the world pauses to remember all those who have been impacted by substance use disorders. International Overdose Awareness Day, which works to raise awareness of overdoses and reduce the stigma of drug-related deaths, is a reminder that addiction impacts children as well as adults. “As we remember our loved ones who have […] 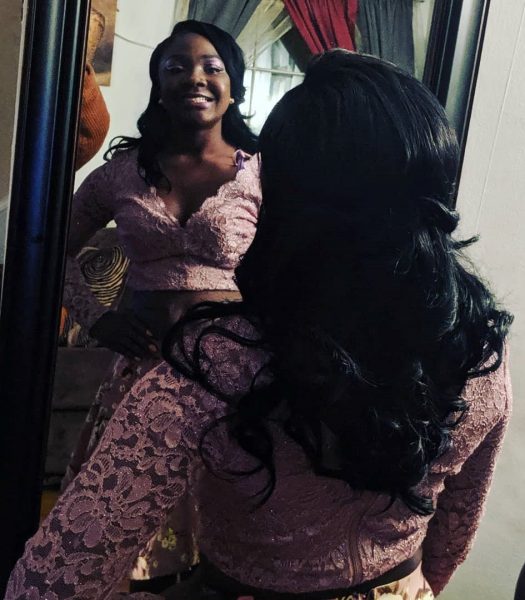 D’Ayshunah Kind’s high school graduation is an accomplishment that goes beyond GPAs, scholarships and big future plans. And while the coronavirus pandemic has altered traditional graduation ceremonies, that can’t take away what this amazing young woman has achieved after suffering an anoxic brain injury in middle school that took away – temporarily — her ability […] 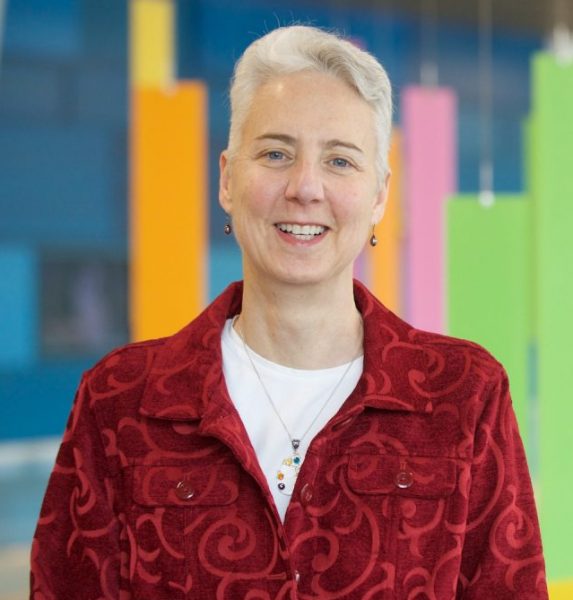 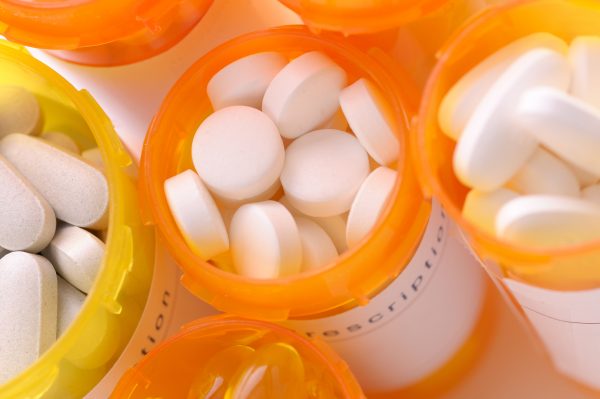 The statistics around drug deaths here in Ohio are staggering – 8 Ohioans die each day from overdoses, reports the Ohio Department of Health. And those numbers aren’t likely to shrink anytime soon. In particular, heroin addiction has reached epidemic proportions. More recently, heroin laced with fentanyl – which makes the drug’s effect about 100 […]